Dads Survey - Have your Say 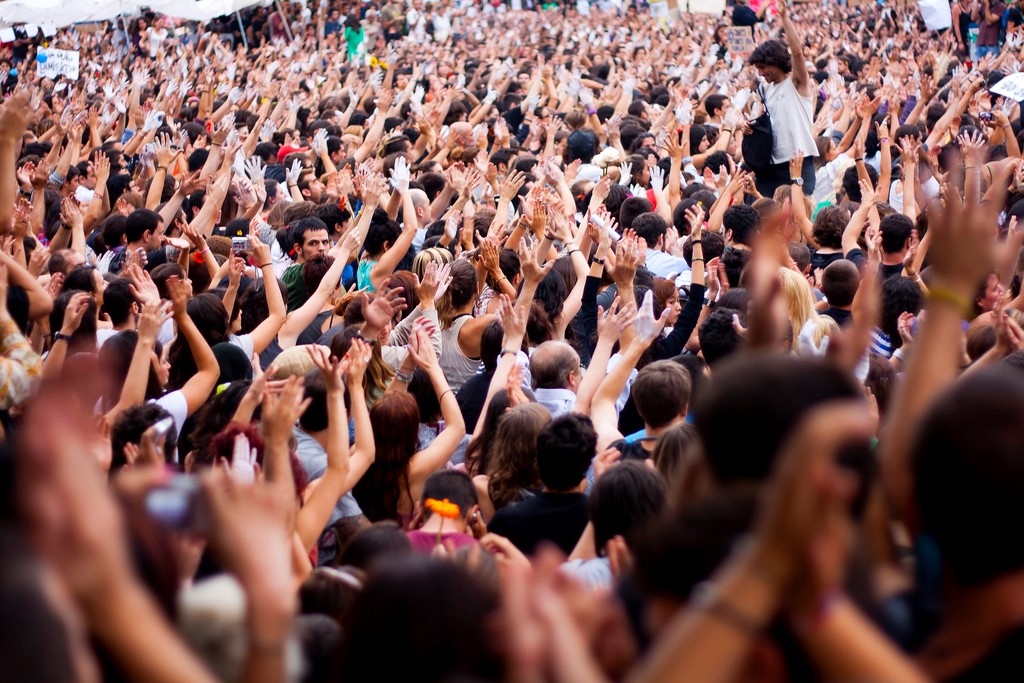 **SURVEY CLOSED - WE WILL SHARE THE RESULTS AROUND FATHERS DAY**

Calling All dads! We want to hear about your experiences of fatherhood!

So we’re asking dads and father figures to tell us about their lives through our annual survey. We need as much Scottish data as we can to push for change in all the right places: the more respondents, the more compelling the results.

So please get involved HERE and share it with your workplace, networks and any other dads you know, and get your voices heard.

We will be closing the survey on Friday 26 May and We’ll share the results in time for Father’s Day. 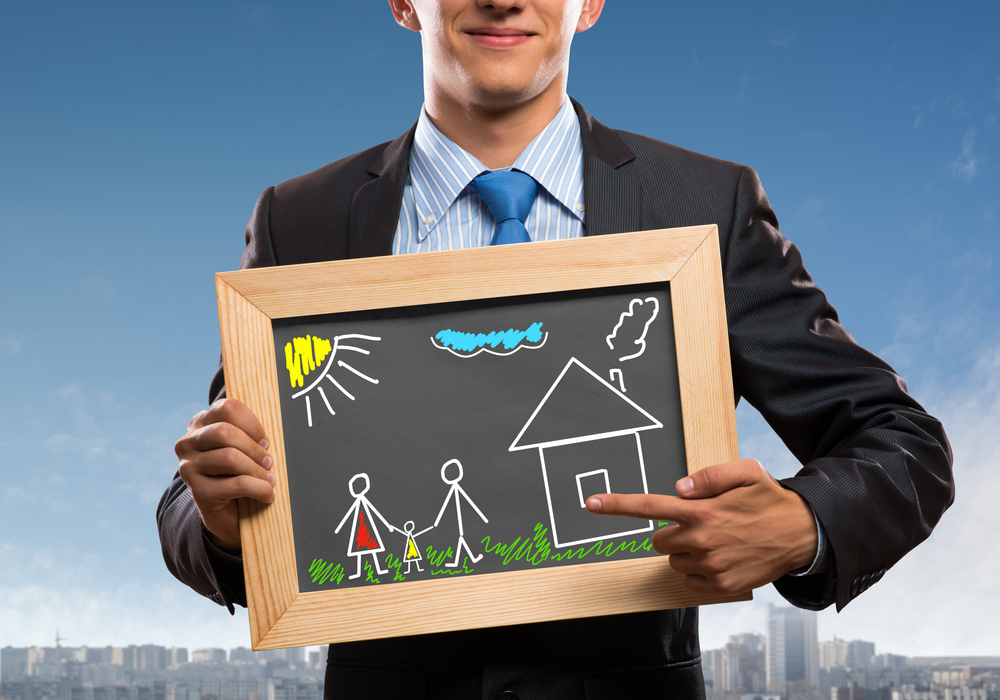 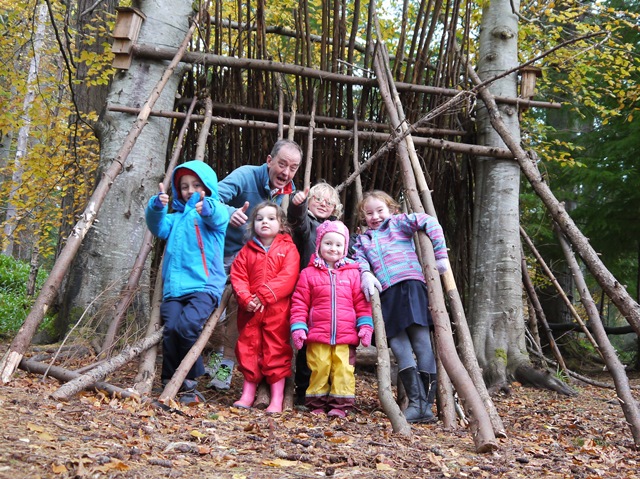 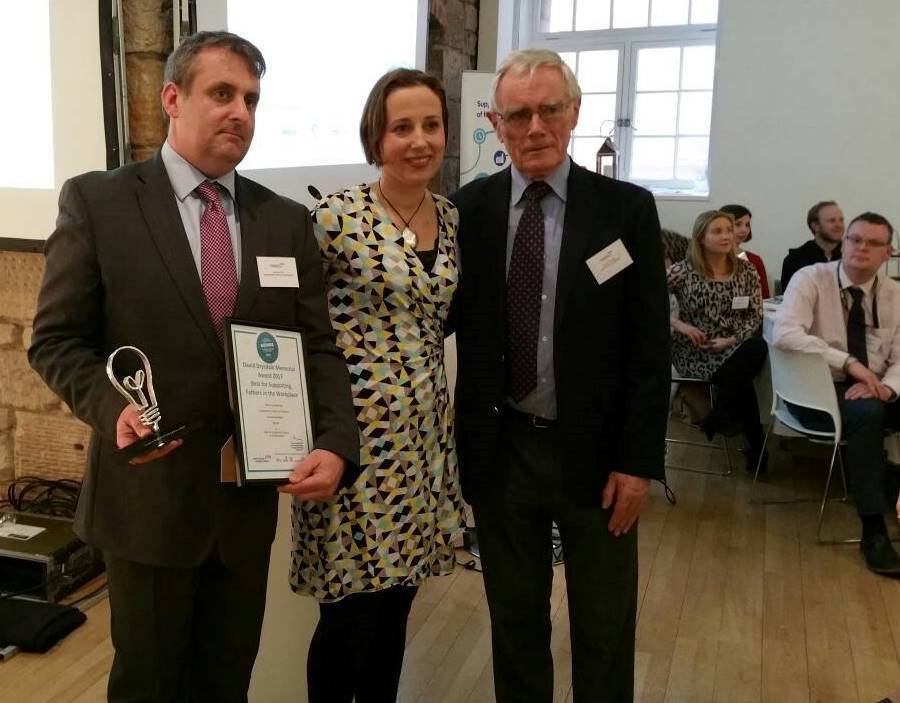 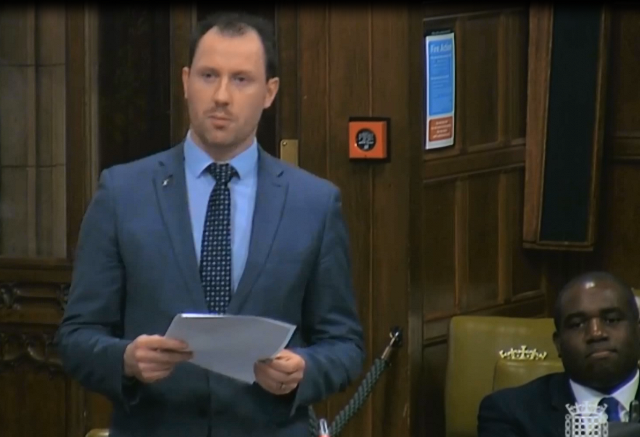 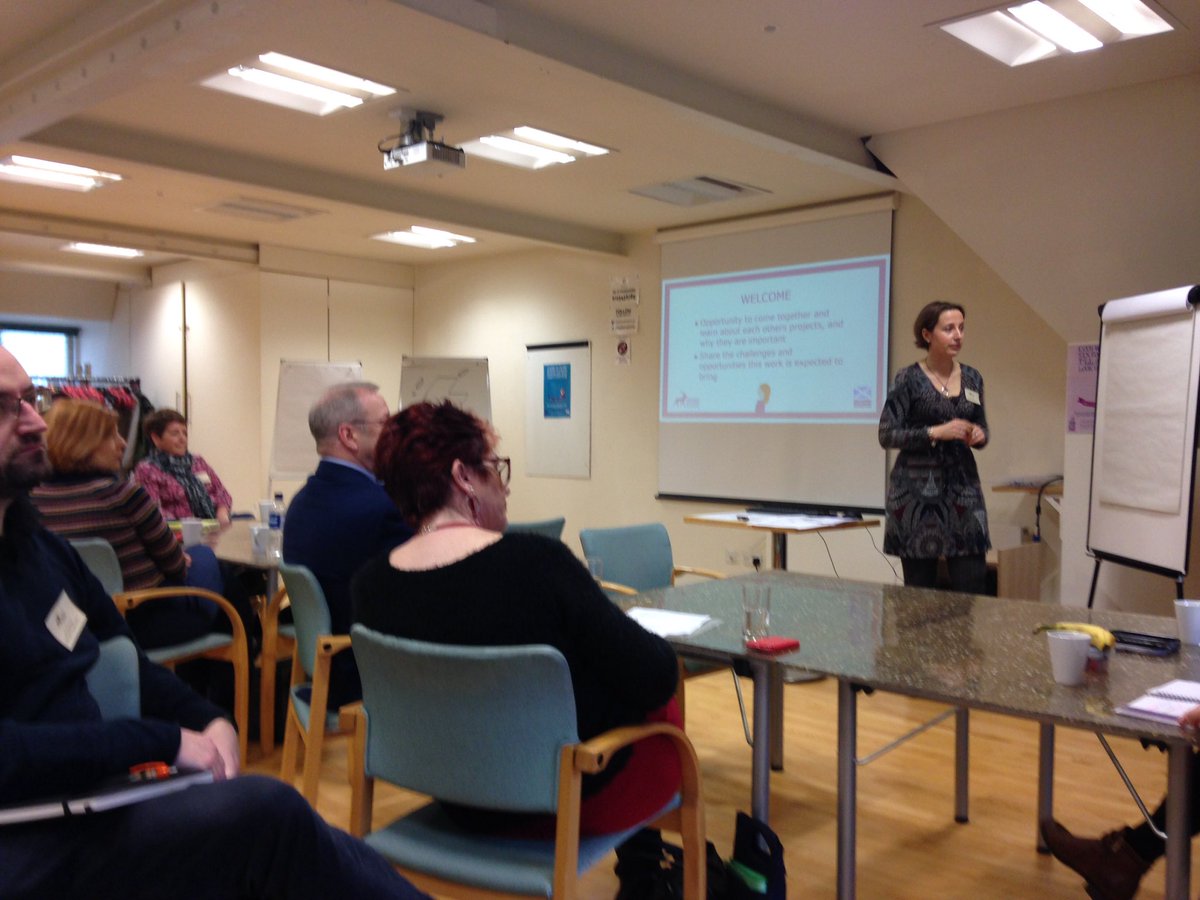 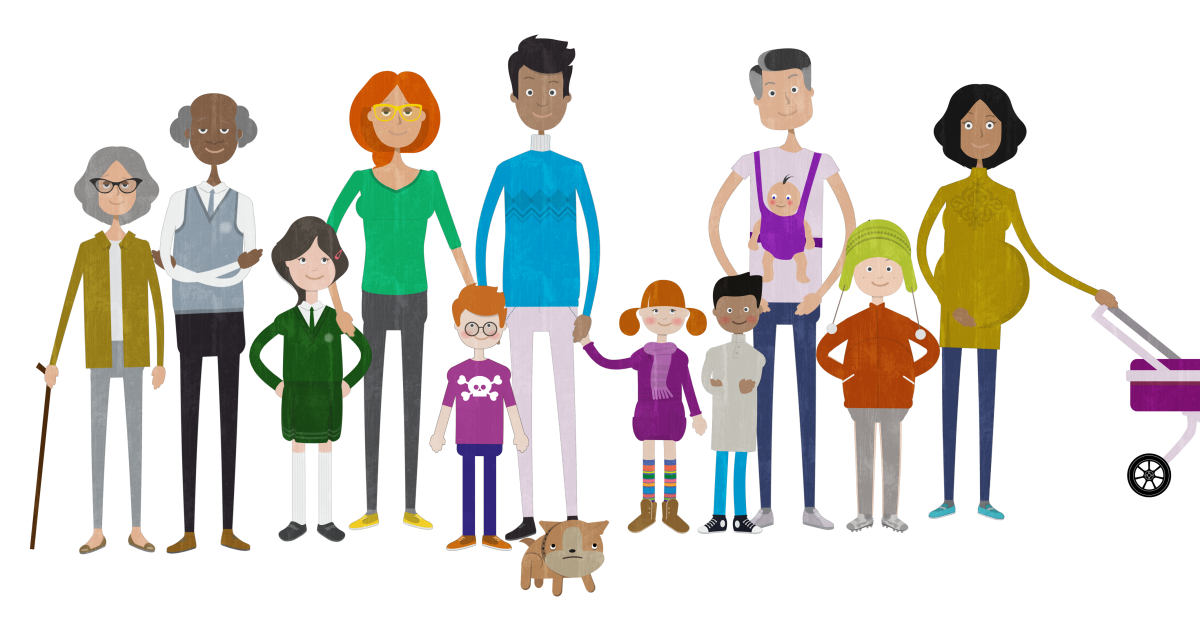 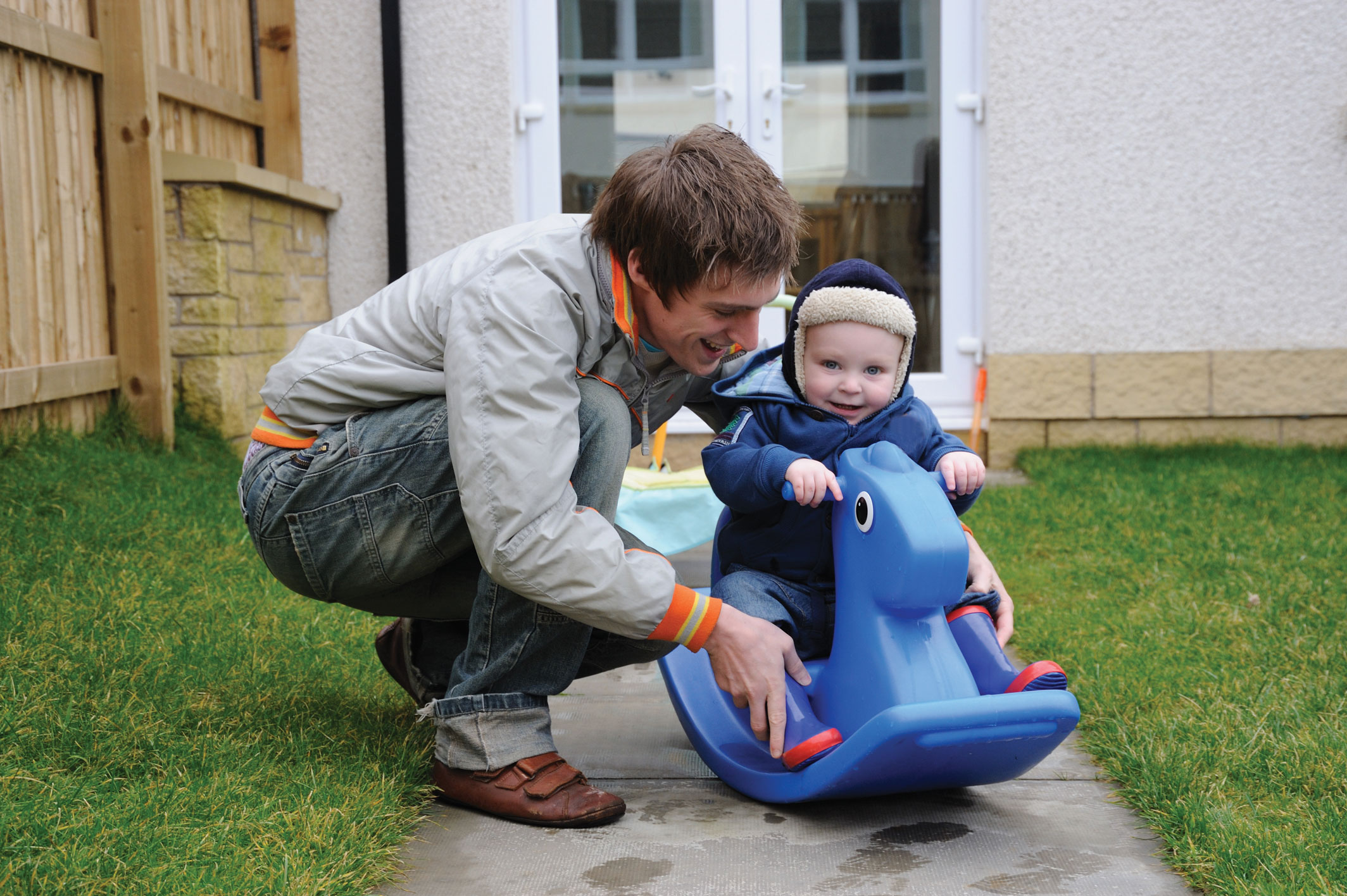 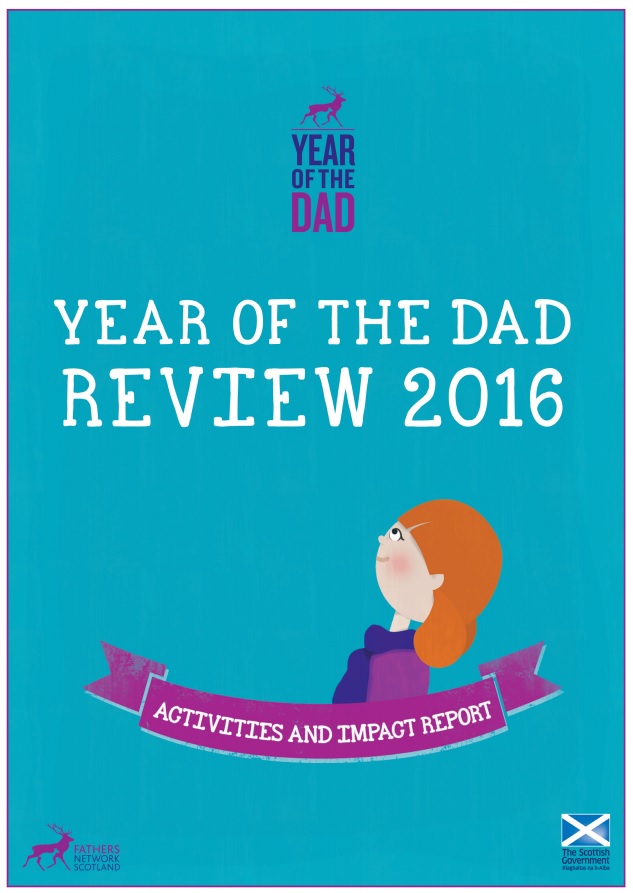 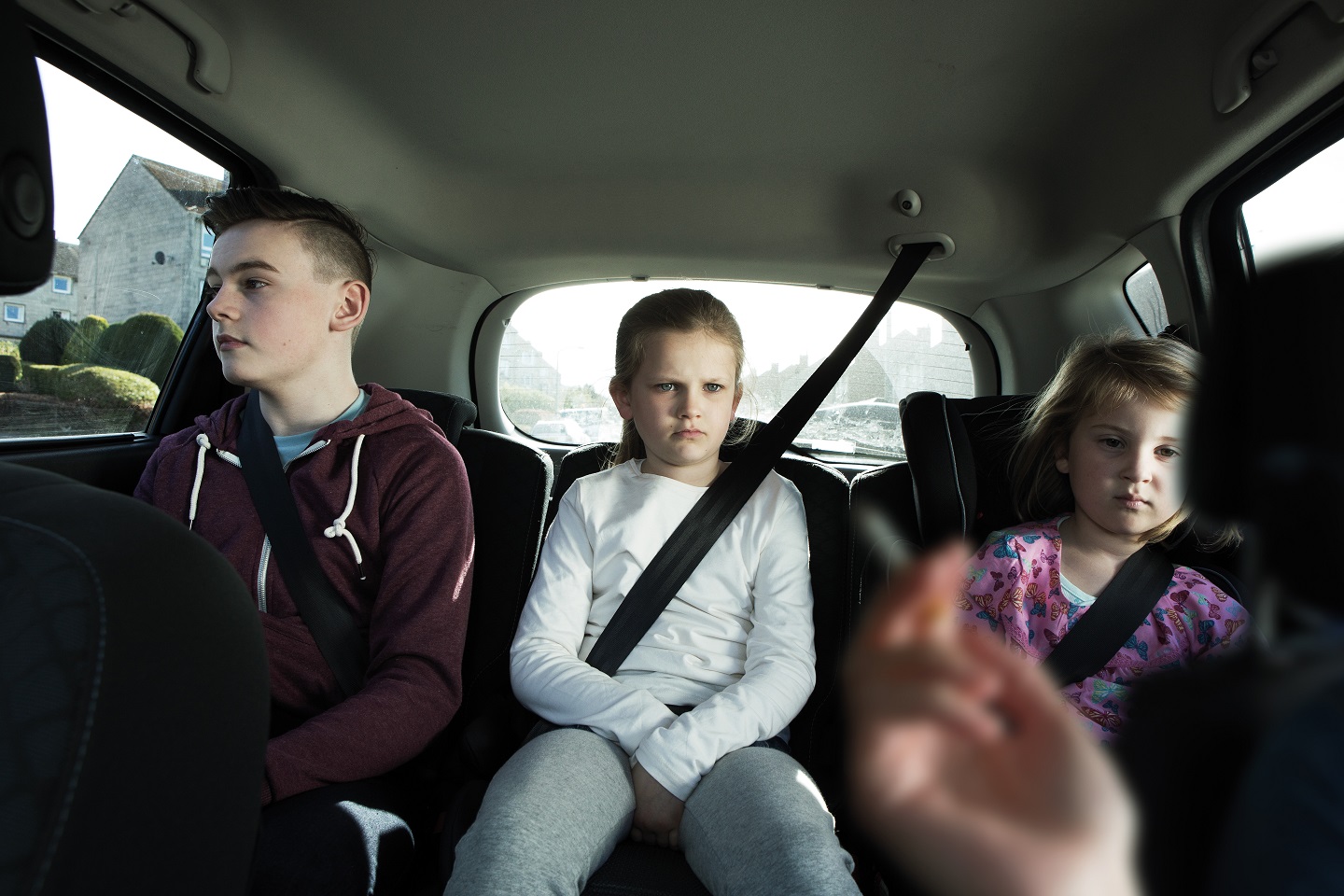