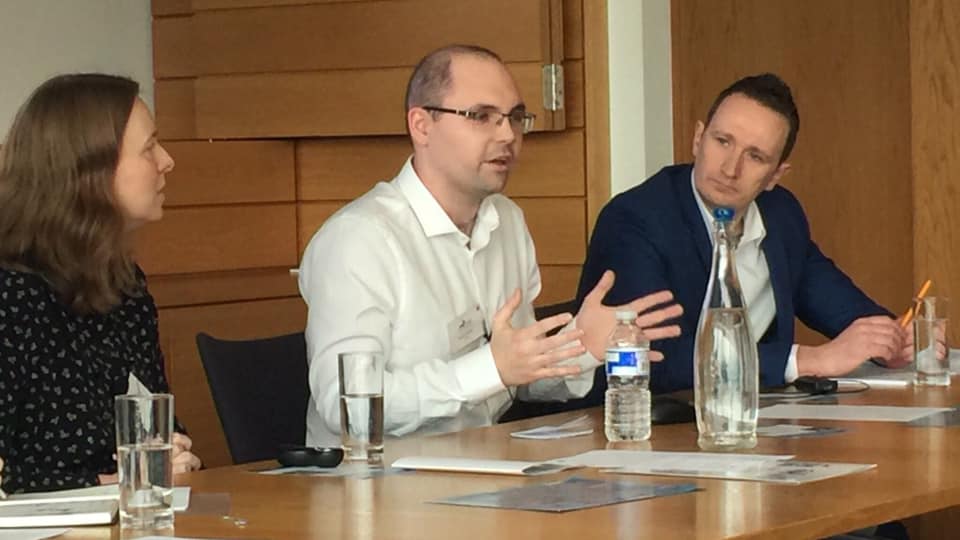 At our International Women's Day conference, we heard from Aviva who have launched a group-wide policy to offer men and women equal parental leave. Parents employed by Aviva will be eligible to the same amount of paid and unpaid time off, regardless of gender. We at Fathers Network Scotland are campaigning for an individual right to equal parent leave for both mums and dads, so we were keen to hear from a father who has experienced this. Matthew Kennedy is an Aviva employee from Glasgow and we asked him about his six months' paid parental leave. 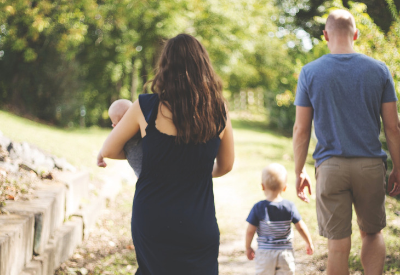 So, what's the big deal? Dad get two weeks of leave when he has a new baby. That supports mum through her recovery and gives him a chance to bond with baby, right? Not really. We believe that dads, children, mums and families require so much more. That's why we're so passionate about more accessible parental leave and flexible working for fathers.

You may see the #TimeToTalk hashtag popping up in your social media feeds this week, as campaigners rally behind Time to Change. The organisation aims to challenge the stigma around mental health and get people talking about how they're really feeling. So this week we're paying particular attention to Birth Trauma and Post Traumatic Stress Disorder, which can have a devastating impact on both mums and dads.

So, How Are You Dad?

The Scottish Government has funded us to increase the understanding by practitioners and NHS maternity staff of dads’ perinatal mental health, and the impact that it has on children, mums and families. We’ll provide training for midwives and health visitors in Fife, North Lanarkshire, Lothian, Tayside and Greater Glasgow, so that they feel confident to check in with dads during their family visits. 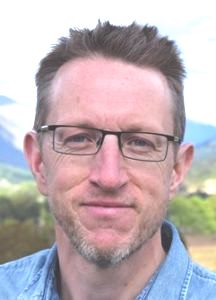 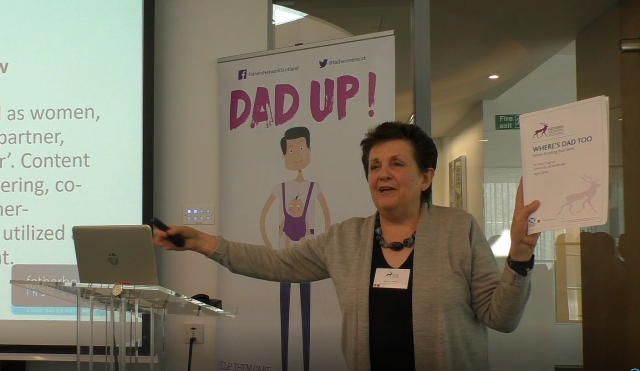 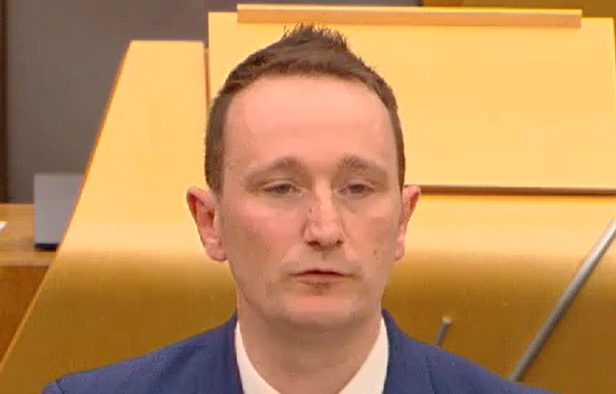 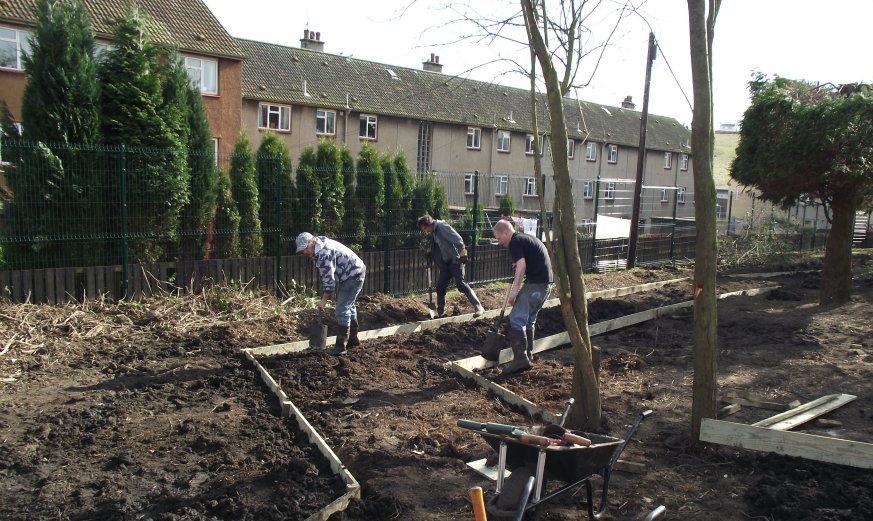