The Team at Fathers Network Scotland

Fathers Network Scotland is a small but dynamic organisation. We have a mixed-gender board and specialised leadership team, trying to lead by example with the kind of flexible, family-friendly working arrangements we hope will one day become the national norm. You can find out about our work here. 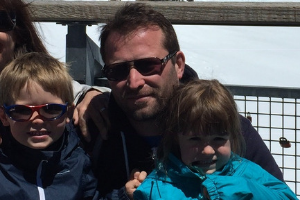 A dad to young twins, Chris is coy about his previous life as a bandmember signed to Creation Records! Unlike Oasis, Chris left the university of rock & roll to work on equalities and inclusion in a wide variety of settings including community learning & development, adult mental health, NHS health improvement, training development and funding management. Having spent time with the Early Years Team in Fife Council as part of the Family Nurture Approach, he initiated and led Fife’s Improving Father’s Engagement Partnership, bringing together colleagues from Fife Health & Social Care Partnership, Fife Council and the Third Sector. Together they developed the “Where’s Dad?” training workshop, now evolved into the new “Understanding Dad” workforce development programme which Chris delivers for FNS. He is a passionate advocate of the ability and potential for individuals at all levels to change the culture of organisations and wider society. 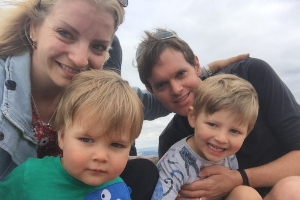 Kirsty trained as a Broadcast Journalist and became an investigative producer with ITV and later the BBC. She has worked in both current affairs and news, winning numerous awards for her films. In 2014 she became a mum, and embarked on an exciting role as Editor for Edinburgh for Under Fives, a guidebook and website for families in Edinburgh. She launched her own social media agency, producing strategic campaigns for brands across the UK for which she was shortlisted in the Business Women Scotland Awards. She is passionate about empowering dads as caregivers to improve the lives of children and families and in particular, is fascinated by the way that digital media can be used by services to support new dads' mental health. Kirsty is currently undertaking a PhD in this field at Edinburgh Napier University. 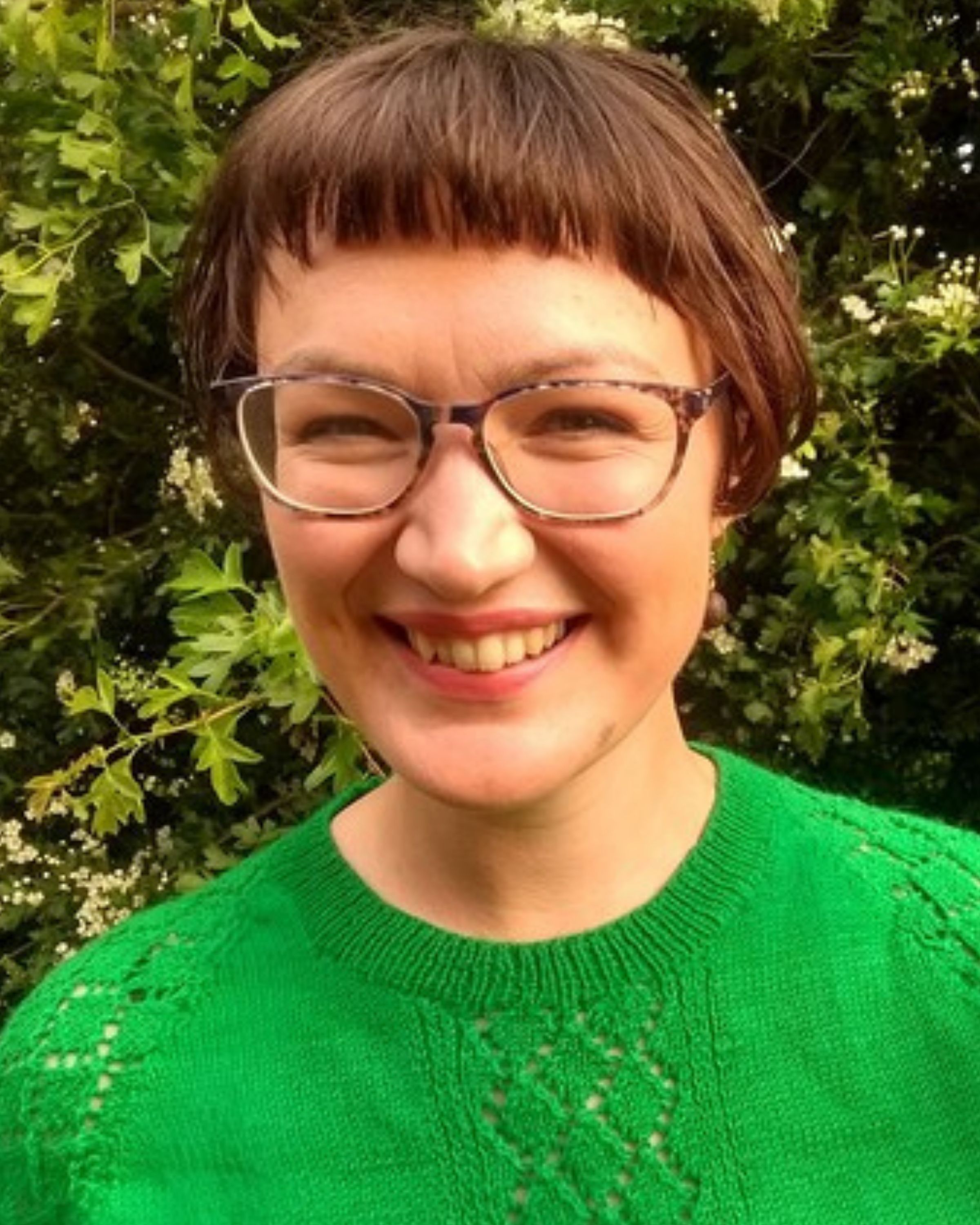 Gwen believes that our world is on a journey towards ever-greater compassion. In her nine years of development experience and six years of front-line charity work, she has seen that strategically focussing energy on key points in society transforms lives and communities for the better. Themes of her work include equality, good food, regenerative systems and integrity. Her proudest achievement is being one of the founders of Earth in Common which is a charity/social enterprise with a whole systems approach to tackling a broken food system, social inequality and climate change.  Gwen has always worked and volunteered with small charities and community groups, usually with an holistic response to a complex issue, as is the case with Fathers Network Scotland. While the nurturing involvement of all parental figures is crucial for a child's healthy development all too often people who are not the birth mother are not supported in their roles, to the detriment of the whole family and their communities.  Gwen is a member of the Chartered Institute of Fundraising, with a distinction in their Diploma in Fundraising. 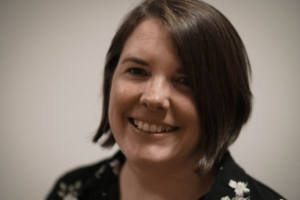 With a background in the visual arts Cathy has a passion for the creative process and the mastery of communicating ideas. A seasoned project manager, she has worked with Nike, BBC, Warner Cinemas, Fat Face and the National Museums Scotland, where for nine years she delivered award-winning exhibitions, relishing the challenge of bringing creative ideas to life for a wider audience. Since then she has worked within the Third Sector developing and delivering many exhibitions, events and campaigns including the internationally-acclaimed environmental campaign 'The Great Nurdle Hunt'. Her great work with Fathers Network to realise the Year of the Dad, coincided with becoming a step mum to two boys, and ignited a passion to help dads’ voices be heard. 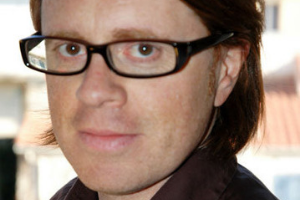 David was the founder of Fathers Network Scotland, who nurtured it from inception. He died on 4th July 2016 from a rare form of cancer. For more on his remarkable life and achievements, read his obituary.