Each year Fathers Network Scotland asks families in Scotland about how they're doing. During 2020 we have been living through interesting and often challenging times. Therefore this time, our anonymous survey has captured a snapshot of what life has been like for dads during lockdown. 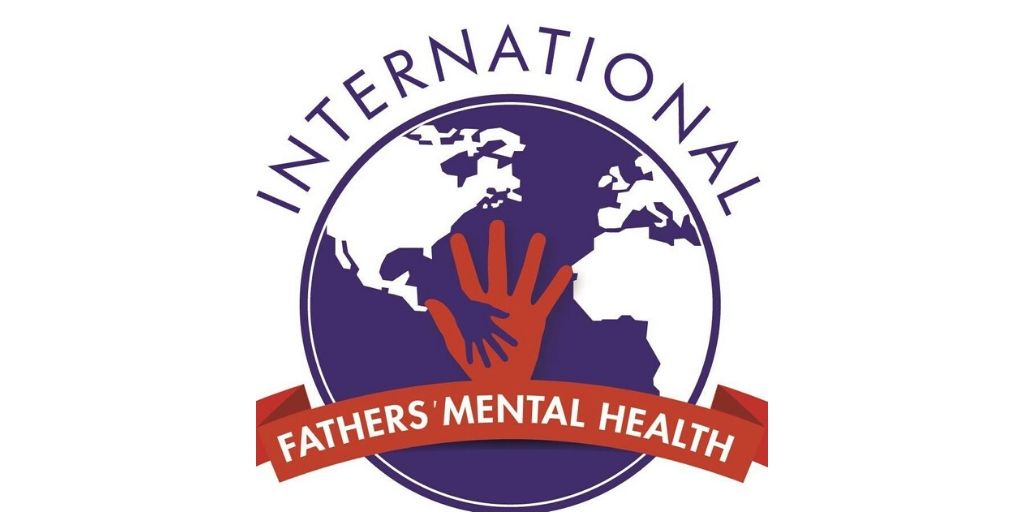 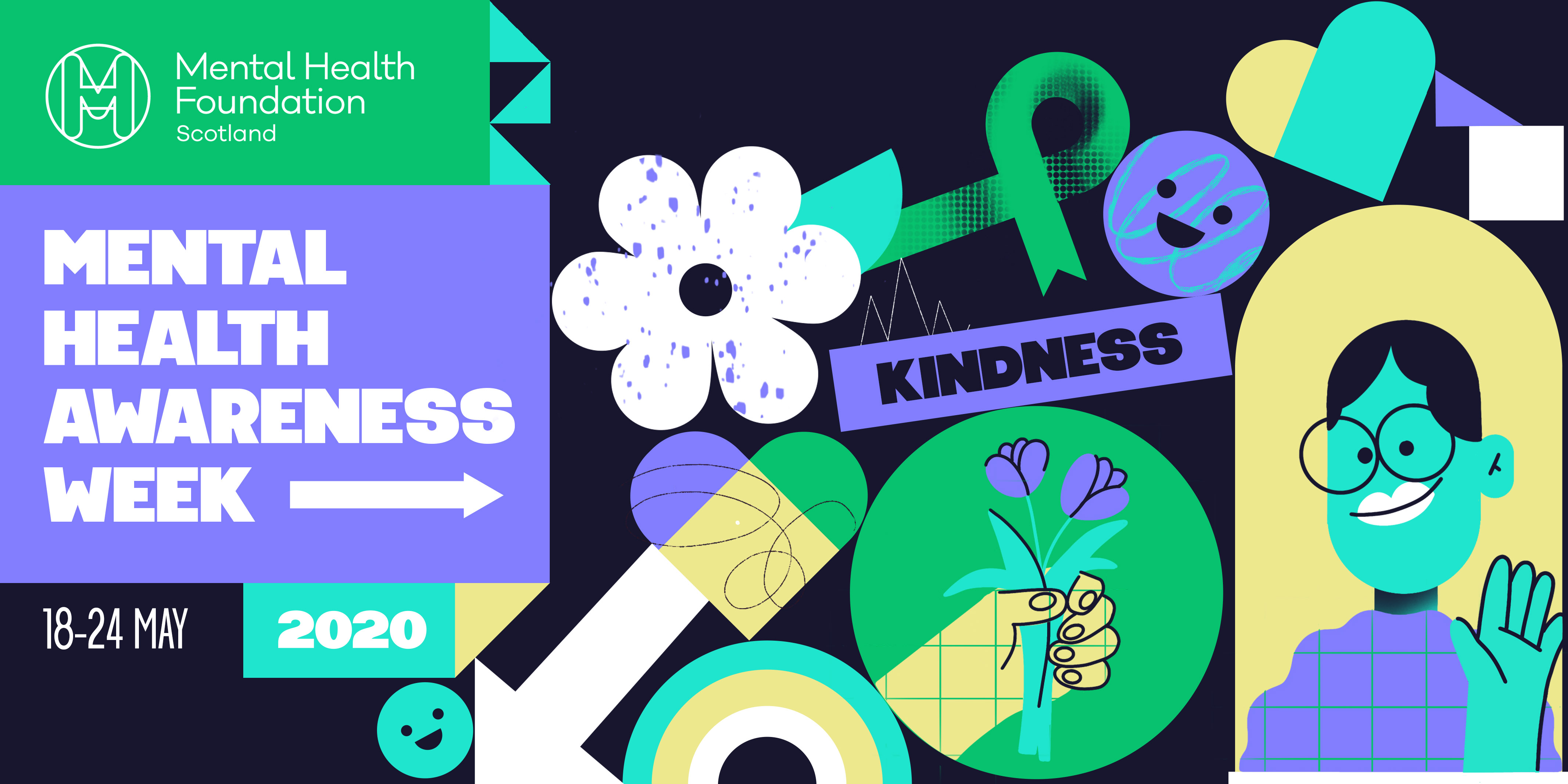 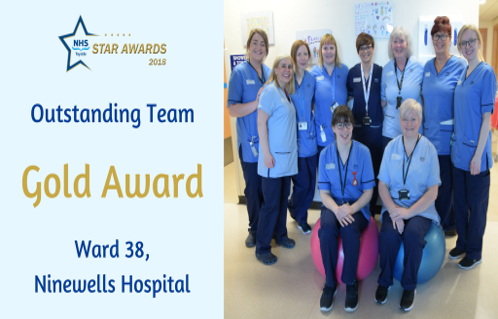 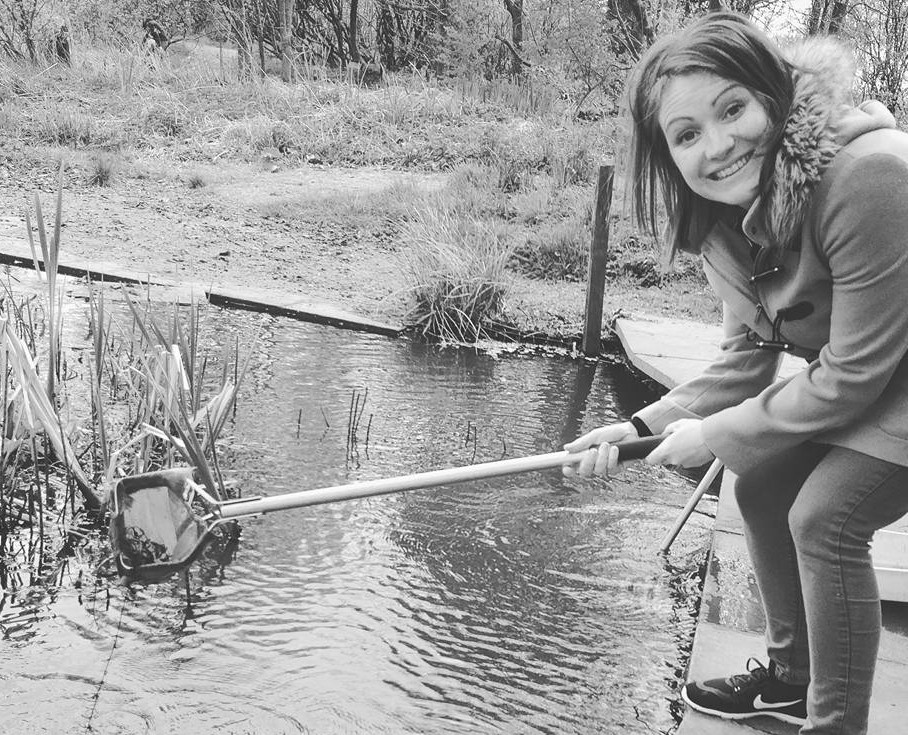 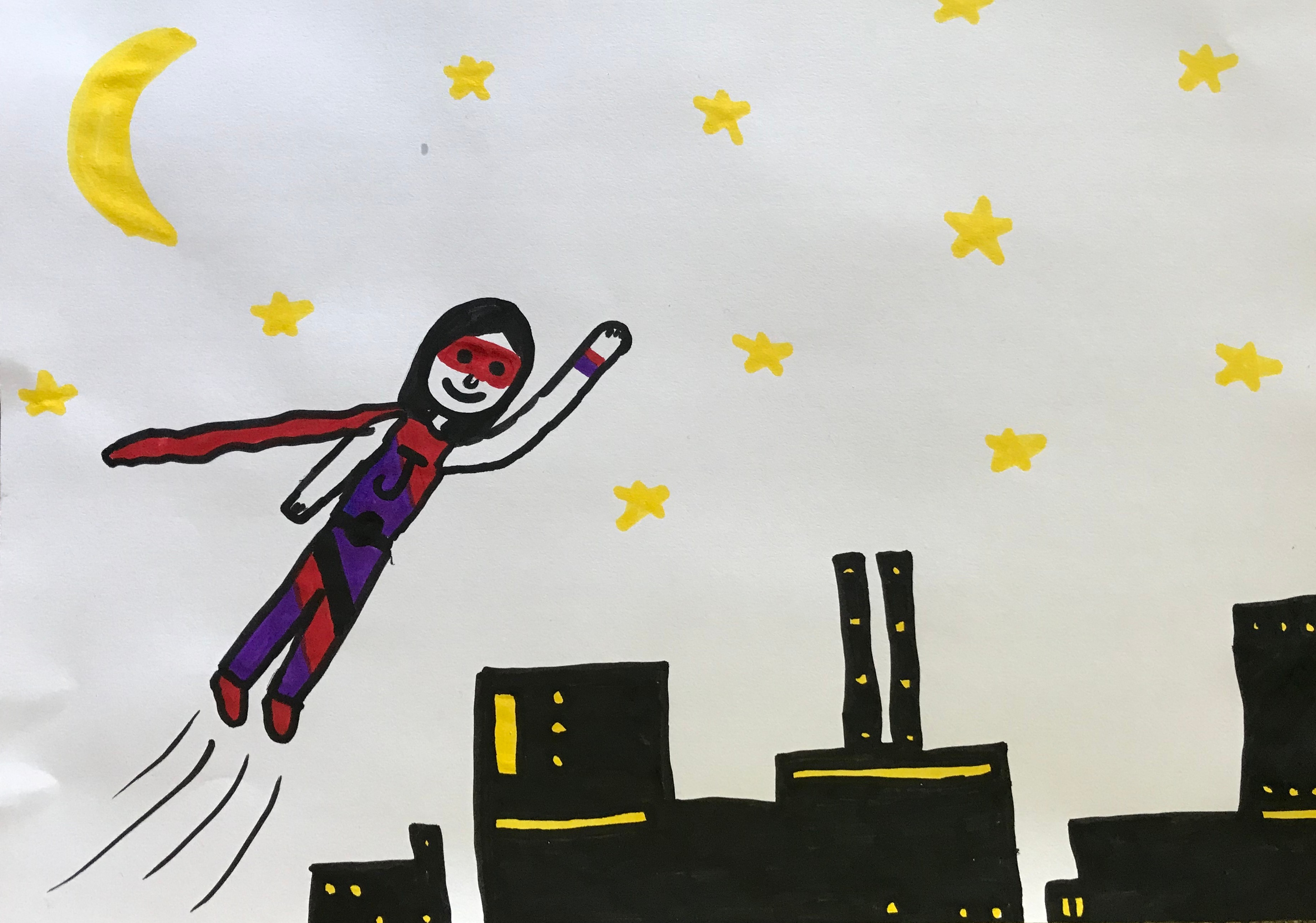