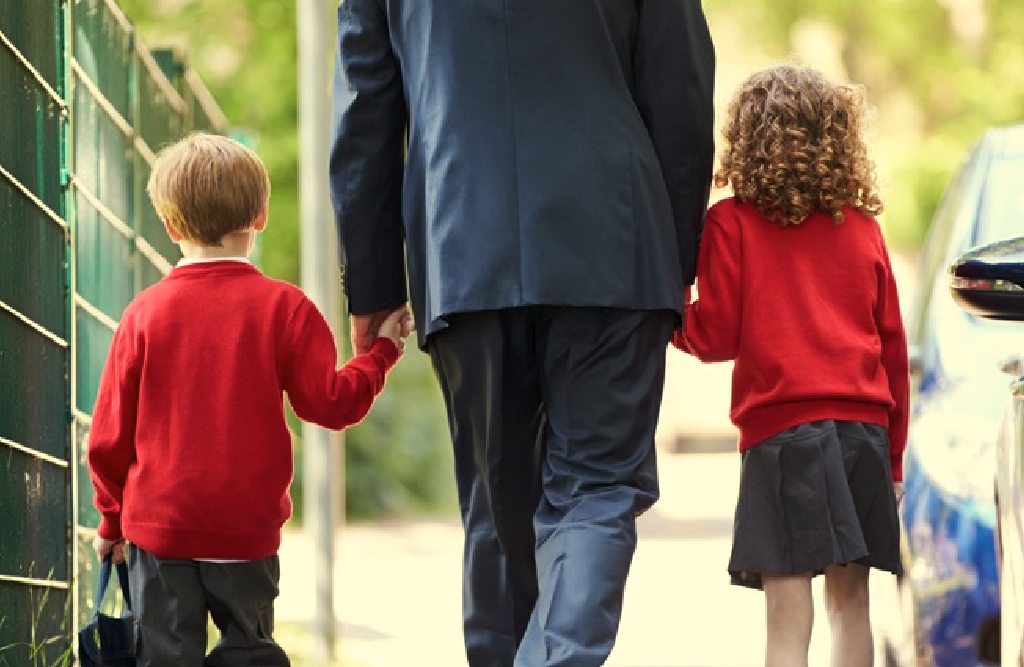 It reports that employed fathers are almost twice as likely as mothers to have requests for flexible working turned down, and fear that asking to work flexibly will damage their careers. Employers are also more likely to “top up” Maternity Pay levels than Paternity or Shared Parental Leave pay levels, supporting female employees, but not their male colleagues, to take leave.

Significantly, our new Scottish research on family friendly practices in SMEs, also released today by Fathers Network Scotland and The University of Edinburgh Business school, found that dads crave family-friendly working practices – but that they need to be explicitly offered and modelled by senior managers leading the way. Lack of clarity around the policy and fear of detrimental effect on fathers’ careers also inhibit take-up.

Samantha Pringle, director of Fathers Network Scotland, said: “This significant research – conducted over decades – shows how far we have come in recent years but how far we still have to go. The research launched today on SMEs in Scotland shows that that dads want change. But to give them the time to have great relationships with their kids and to provide support to help raise school attainment levels, we need flexible working practices which are culturally, socially and economically acceptable.

“When it comes to those three acceptability factors, studies have shown there is disparity between dads from lower income families and those in higher earning jobs, meaning that not all families have a choice as to whether dads are as involved in the early years as they could be. Daddy leave should not be prescriptive as to where or who they work for, what they do or how much they earn.”

DADS ON THE MOVE

In Scotland, research with large public-sector organisations by Professor Alison Koslowski, an expert in parental leave policy, provides some evidence to suggest that fathers might consider moving jobs if they don’t have a work-place culture that supports them as new dads.

Edinburgh-based employment lawyer, Alan Delaney, said: “As a father of two, having an agile workplace has made such a difference to my relationships both at home and at work.

“For many of our SME clients too that open culture alongside family friendly policies can attract and retain dads looking for a better work-life balance."

Scotland has already been leading the way with 2016’s award-winning Year of the Dad, a Scottish Government-funded campaign which subsequently received cross-party, cross-gender support in Westminster for its win-win approach to gender equality in both home and workplace.

A minority of fathers are currently entitled to up to 50 weeks of Shared Parental Leave (37 are paid), but take-up remains minimal due mainly to restricted eligibility and low wage replacement rates (the Statutory level is £140.98 per week – less than half the National Minimum Wage).

In the past year, Fathers Network Scotland’s #DadUp campaign has continued to encourage increased involvement with employers and schools – but it’s clear that legislation is needed at a UK level and right across government if the underlying situation is to change.