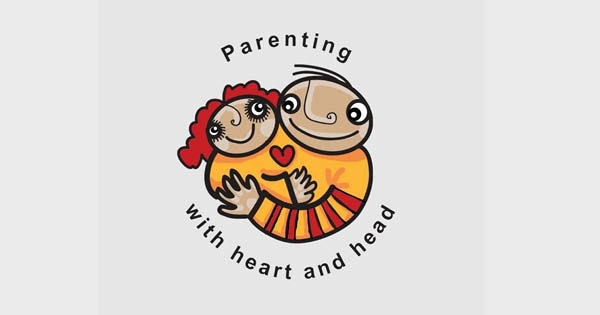 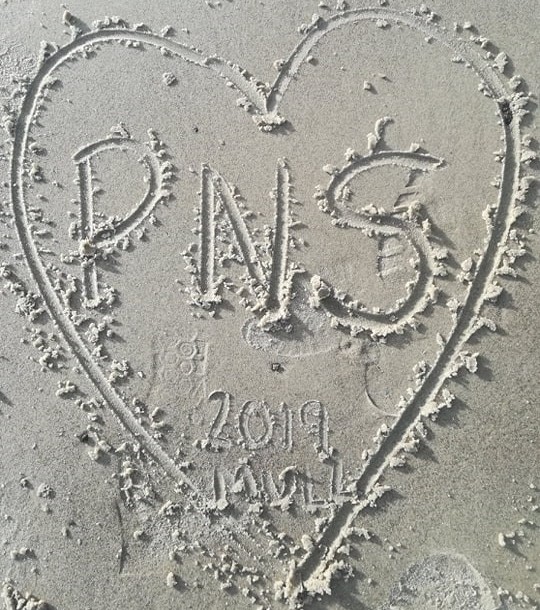 "The difference the funding has made is that it’s sustained a dedicated dad’s worker," Mark tells us. "It has allowed for the space and time to concentrate on working solely with dads."

Thanks to the funding made available by the Cattanach Trust, Mark has been able to focus specifically on developing dads’ groups and parenting courses for fathers. It has also given him the time to develop strong relationships with dads, through partnership working.

“Previously we were quite thin on the ground, in terms of dads engaging," he says."We have had the chance to approach other organisations that work with dads to offer parenting courses. Doing that then builds relationships with these dads too. Once a dad has attended one of our courses, our intention is to continue to support them. This includes some one-to-one work, talking on the phone, meeting up…which wasn’t originally envisaged.”

Mark reflects on how time spent with dads has been an opportunity to challenge some of the cultural norms and expectations many dads feel about what it is to be a man and a dad in Scotland:

“I get together on a very informal level with groups of dads in coffee shops. We talk about our feelings, our kids, we have fun…this is culturally important.

Traditionally our focus as an organisation has been on mums, but this fund has really given us the space to focus solely on dads.

Our work means that others will see dads coming together in traditionally female environments: schools, nurseries, where we do some of the training with dads."

"It is about a culture shift in how we see dads: they do want to spend time with their kids, and talk about being a parent."

“I have time to focus on slow burn, quality work, as opposed to feeling as though I’m being pushed to deliver early on with big numbers and so on. My feeling from Cattanach is that the focus is more on quality, rather than quantitative measures," he tells us.

"It gives me space to think about what’s working, but also what’s not working. Engaging with men is often seen as traditionally a difficult thing for services to do well… a 'three steps forward, two steps back' experience."

"I have the time to look at why some dads often drop out of courses and what I can change to help make sure that happens less often in the future.”

Having the time to reflect on what is and isn't working, has meant that Mark has been able to reflect on and refine the service to better engage with dads.

“It’s been interesting to see that we’ve had to change our expectations to meet the needs of dads."

"Our fund was initially about delivery on a Saturday, but I’ve now moved to delivering night time sessions, meeting dads at times that suit them better. For example, I recently spent some evenings with around ten dads, referred through Families Need Fathers, in Edinburgh, and we now deliver a Wednesday night course here in Glasgow.

We’ve also seen the language and images we use on our organisation’s literature change to become more dad inclusive, which has been a direct impact of the fund.“

Mark has seen big changes in the dads he works with.

“From coming in initially appearing isolated, rigid, thinking “I’m here for the kids…I don’t want to talk about my feelings,” towards a notion that’s more about self-care and counter-cultural notions of manhood."

"This helps these dads become, possibly, better role models for their kids. We try to help dads recognise this personal shift and change, and to see the benefit and value of how they care more about themselves…and each other.

For the dads we work with it’s a massive journey in terms of their self-esteem. I try to help dads recognise that even the first step they take, by coming to work with one of our groups, is a big step towards becoming more confident, more self-assured parents and blokes, because it’s so hard for most of these men to walk into a space with other guys they don’t know.

I witness very strong relationship building between dads and connecting through, for example, WhatsApp groups. They share practical things with each other, and form this natural social network.

We help dads realise that when he’s not distressed and more chilled out, he is a better and happier dad. “I don’t just have to be this earner, or this fixer. It’s about my relationship with my children: to be there, to listen, to guide and love in a beautiful reciprocal dialogue, and a negotiation with this other human being, which is our kids". And to realise: "my kid isn’t me”."