Fatherhood & the UN Convention on the Rights of the Child

Fatherhood & the UN Convention on the Rights of the Child 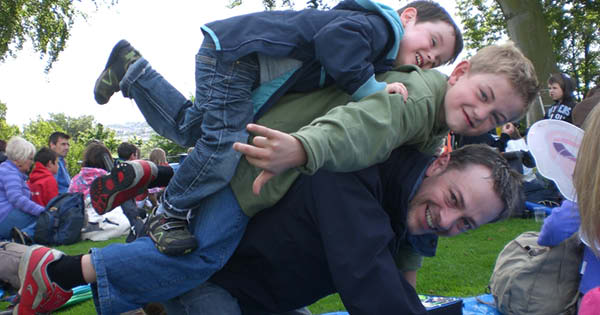 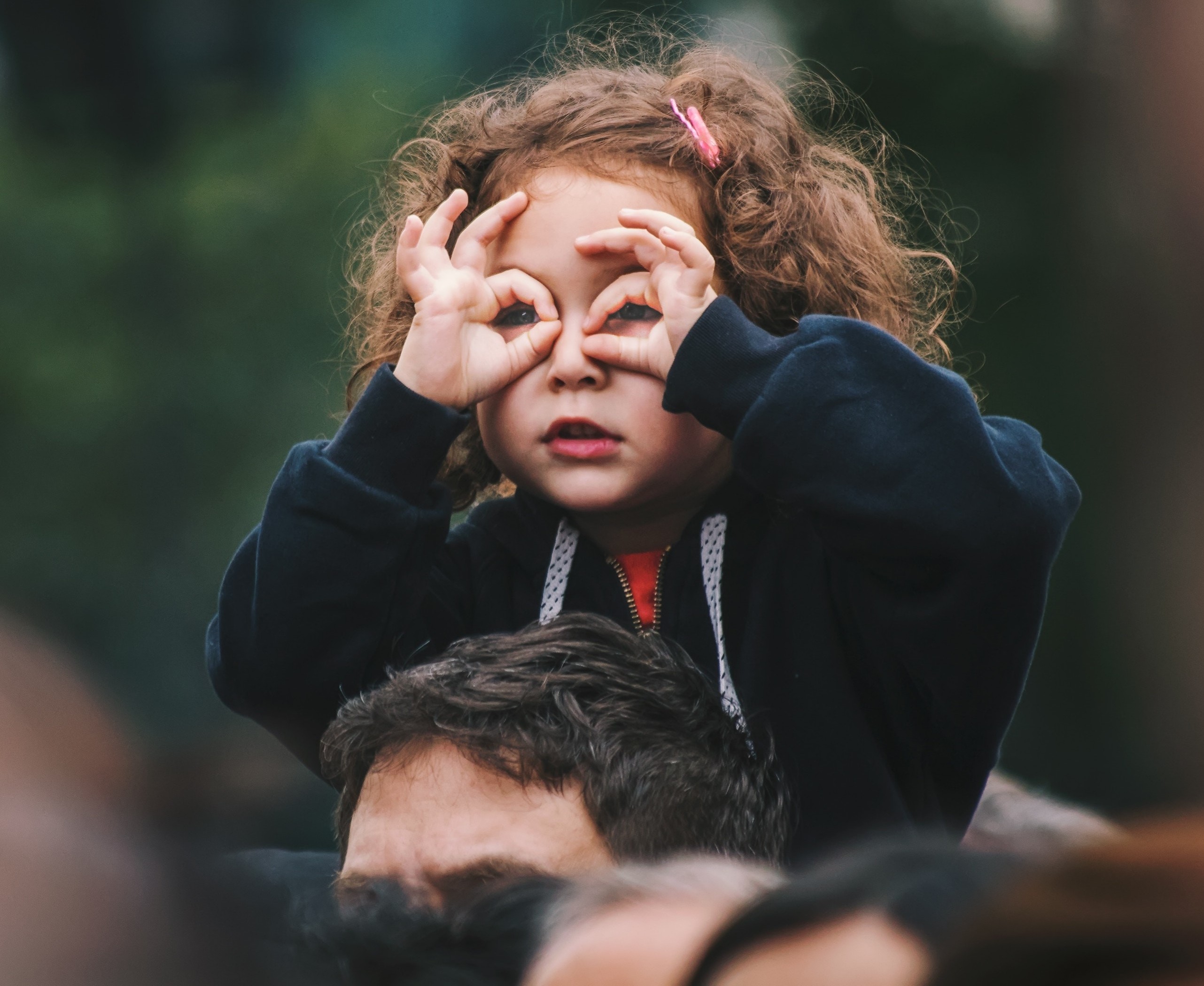 Did you know that the United Nations Convention on the Rights of the Child (UNCRC) is the most widely-ratified international human rights treaty in history? 196 countries agree with it. It’s refreshing to consider this in light of the current global political discord, but perhaps unsurprising - and endlessly reassuring - when considering the citizens who it protects: Children.

In 1985, Philip Alson (who is now UN Special Rapporteur on Extreme Poverty and Human Rights) wrote that an effort was being made to respond to some of the criticisms that had been directed at previous standards, one of which being that, “The responsibilities, rather than just the rights, of parents are recognised and the central consideration is the ‘best interests of the child.’”

You can learn about the 1989 UNCRC here.

While there are certainly reasons to applaud the "successes" of the CRC, “It is also important to recognise its weaknesses as a legal document,” writes Law Professor Jonathan Todres. Cultural, religious and political differences impact on the ways individual countries interpret the legislation. For example, according to a report by Amnesty International in 2008, Roma children in Slovakia have been systematically refused access to schools despite the fact that Slovakia has signed a number of international texts fighting this type of practice. The UNCRC “has no complaints mechanism for children when their rights are violated,” writes Peter Woicke of UNICEF. A committee of independent experts examines the policies of countries who have signed up to the UNCRC but many countries have stopped short of making the convention part of their domestic legislation, including most of the UK.

Rather than seeing the UNCRC as an interpretive aid however, Scotland is working to incorporate it into its domestic laws. On Universal Children’s Day, 20th November 2018, the draft Children's Rights (Scotland) Bill 2019 was presented to the Deputy First Minister and Minister for Children and Young People and could be introduced into the Scottish Parliament as soon as the autumn.

So, what does this mean for parents?

The UN Convention on the Rights of the Child says that parents have responsibilities to guide their children through their childhood years. It also expects the Government to respect the important role that both parents have and to support them to care for their children properly. The emphasis on the responsibility that both parents have is interesting, in light of recent calls by the National Centre for Social Research for the UK government to implement policy interventions to support a more gender-equal approach to childcare. The emerging consensus is that it is of vital importance for fathers to be involved and engaged during every stage of a child’s development. Our research shows that lower supportiveness from either father or mother are independently associated with low social and emotional wellbeing, low life satisfaction and low wellbeing at school.

We can see that the introduction of more progressive family policies by the UK government recognises the broader role of UK fathers beyond that of mainly financial provider. Fathers should feel empowered to hold the role of active caregiver. Despite some changes though, overall progress toward more gender equality in parenting has been stalled. A significant reason for this is the lack of movement to reshape men's work and family life. This is an area that we believe would greatly benefit from an individual right for both parents to equal parental leave in Scotland, for the wellbeing of parents and of course, children.