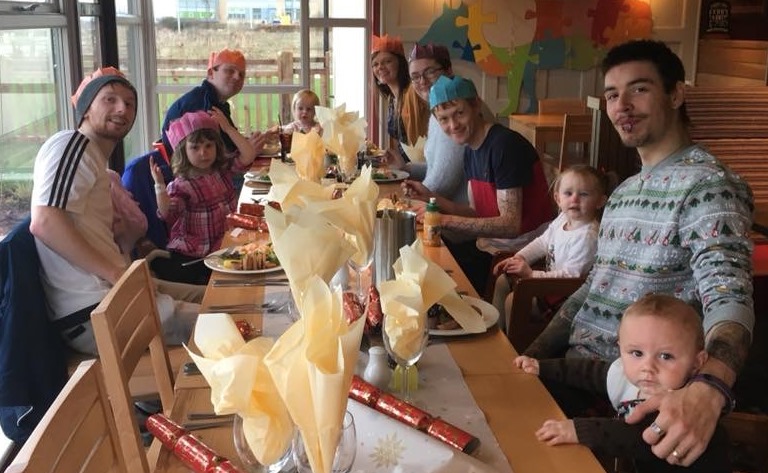 But with funding from the Cattanach Trust and The Roberston Trust, she has seen significant progress in helping them find stability.

One father came to the project without a fixed home, was unemployed and was sleeping on friends’ sofas with his two-year-old daughter – but now has his own home and a job. He continues to attend the group and build confidence in his ability to parent and support his child’s development - whilst also developing his own peer group and friendships. 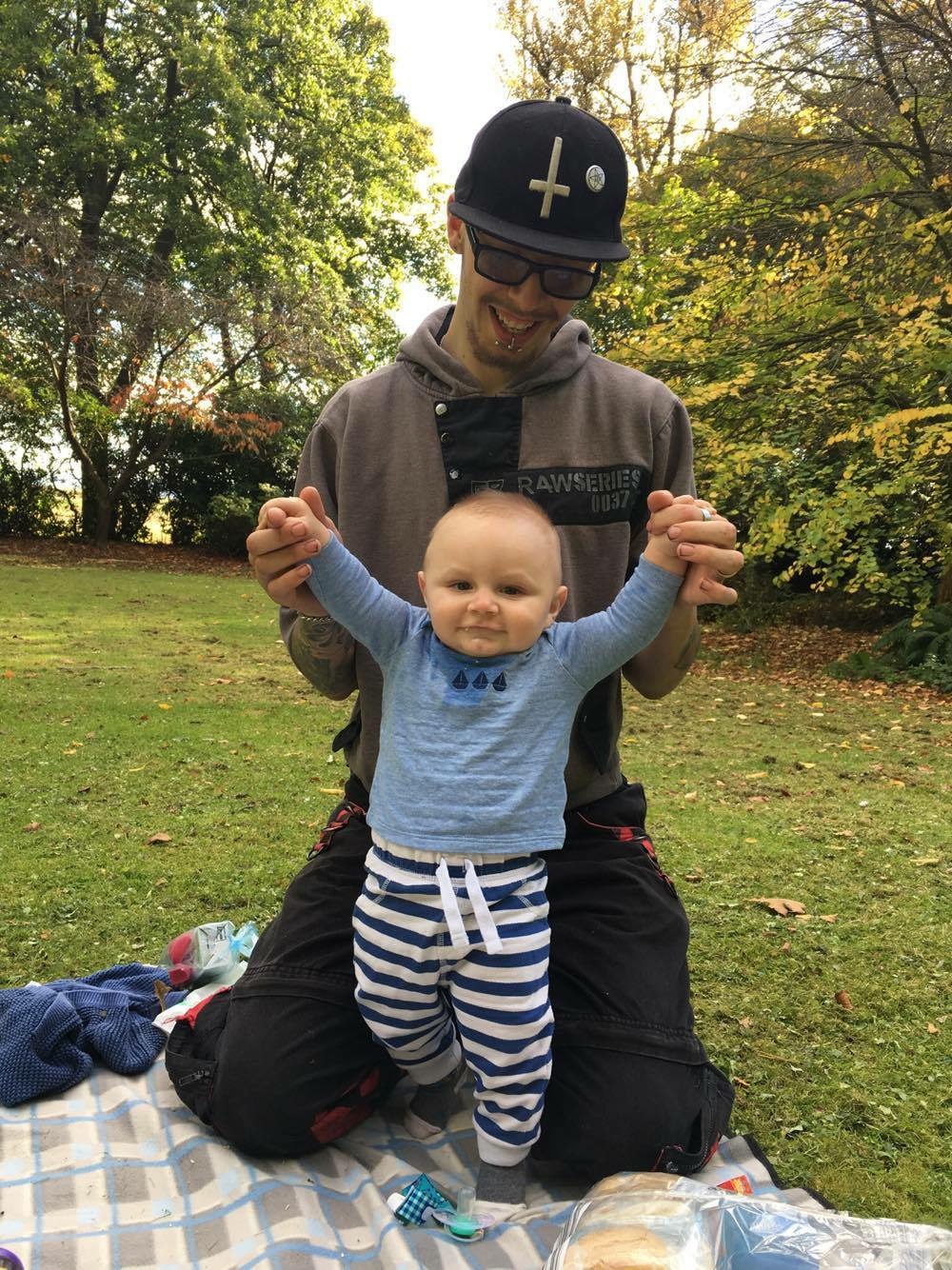 “I want to inspire dads to be enthusiastic about being a dad,” Mandy reflects. “The dads I work with often talk about their own experiences and memories of childhood, and how their dads were with them growing up. Their own experiences of fatherhood are often different, as some are full-time carers and have to juggle – while their dads went to work and the care remained with mum.”

HOW DADS SHOW UP

With Fife Gingerbread now a well-established third sector Fife-wide organisation, supporting lone parents, vulnerable and disadvantaged families across Fife for the past 30 years, many dads self-refer for the support they can access.

“I have a regular group of dads that I’ve been working with for a while now, but I’d always like to engage more and getting dads to attend is always a challenge”.

Mums remain the majority of service users, but are themselves pushing to change that, as in Gingerbread’s Teen Parent Project, where mums that already use the service are encouraging the fathers of their children to attend the Dad & Me project.

“We also have a Facebook page which is mostly used by mums. Most of the people who like the Dad & Me posts are the mums who want dads to engage!”

The impact on dads and their children is tangible, as the Dad & Me project gives a place to go to meet other Dads and also have some play time with their child. “People are under so much stress financially,” says Mandy. “It’s almost like they can’t give their all to their children due to these far too high stress levels.” 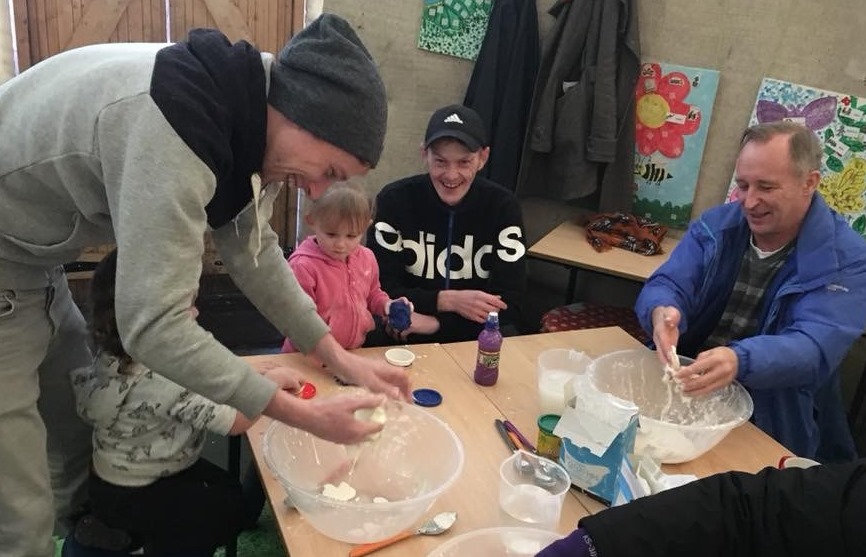 But in the safe space of the group – particularly on a Saturday – dads and their children have space to play and bond together, removed from the day to day stresses that comes with providing a home and raising a child. Dads will ask Mandy to teach them nursery rhymes, and to learn some of the games they had played as children.

Social isolation is an issue for many of these dads, and Dad & Me has helped form and nurture some important new friendships. One dad initially came to the group not knowing anyone else, and had no friends at home. Over time Mandy has watched the dads become more supportive of each other, and this particular dad now gets a lift from one of the other guys who he refers to as “my best buddy”.

One key emerging indicator of the project’s success for Mandy is that the dads are now beginning to organise activities with each other outside the project time.

“We now have a dads Messenger thread – something I wish I’d set up sooner! This has been a private space for the dads to talk with each other and organise things together, which is a great step forward for many of them – they have independent social lives now, with each other and their children”. 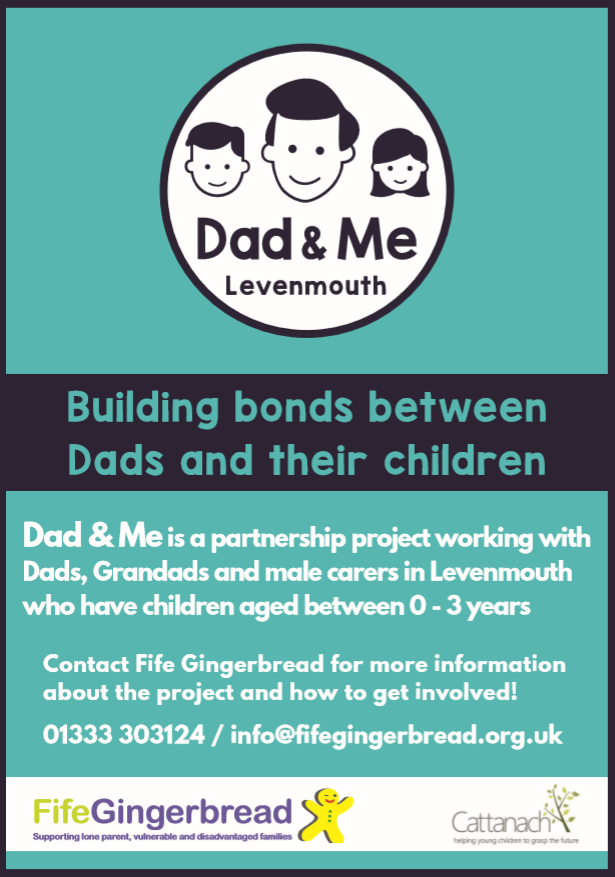 Dads from the group are now more confident reading, singing and playing with their children, and they are all benefiting from the family activities they organise out with the group.

So how has Mandy made this work? By challenging stereotypes about dads both inside and outside the group: “I find that I am often the only one championing the importance of the role of a dad in children and family work. People will talk about, “Mother and Toddler” groups, or will say, “…there’s a new parents and toddlers group ...it’s for mums and kids…!” I hear my self-saying, “And dads….and men”.

“It can be a challenge sometimes being the sole Dads worker in a team, and in a local area,” she admits. “But being consistent and reliable with the dads has been really important – listening to the dads and doing what I say I’m going to do has been a main driver to success”.

For more information on Dad & Me go to www.fifegingerbread.org.uk/projects/dad-and-me/

For more on Cattanach Trust funding for Dads, see www.cattanach.org.uk/our-funding-streams-in-2018