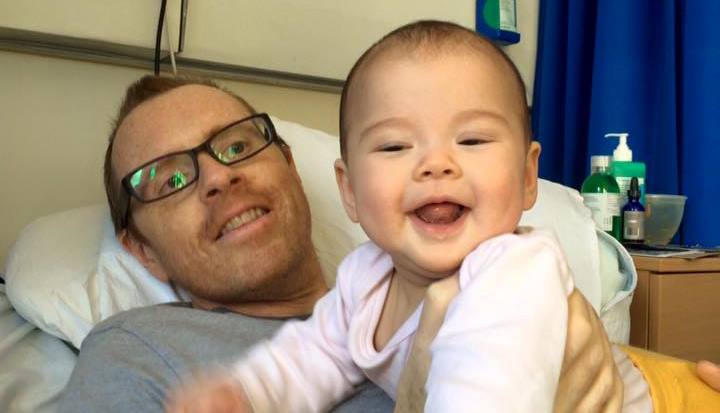 Many of you will know that in late March 2015, a routine check-up on back pain led to the devastating diagnosis of a rare and aggressive cancer, which subsequently paralysed David from the chest down. Despite facing debilitating bouts of chemotherapy David faced his situation with immense courage.

While David was undergoing treatment for cancer his wife Misol gave birth to their second child Maya, a baby sister to Manow.

Sadly, although the original spinal cancer cleared, it was subsequently found to have spread to David's lungs, where it proved resistant to chemo, and he died on 4th July.

We hope you'll sponsor us in our bid to raise money in the forthcoming Edinburgh Mens Health 10K on November 6th and help us to ease the difficult situation in which David's family now find themselves. The suddenness of the illness meant David was unable to leave the financial arrangements in place which he would have wished. 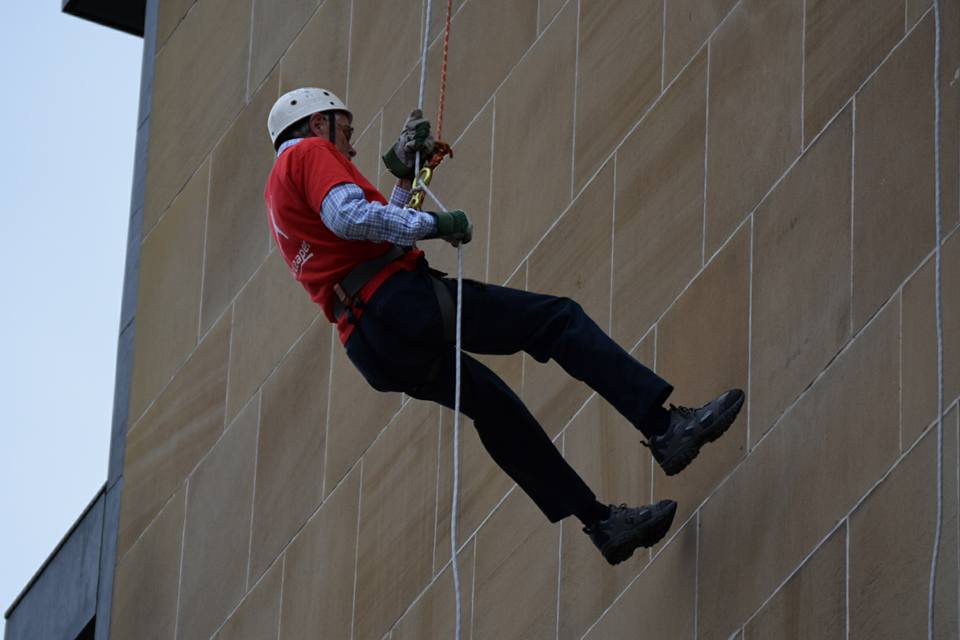 The money will be used to help David's family in difficult times. As an inspiring leader in various enterprises across the years, David dedicated his energies to helping men and fathers to step into the fullness of life, both as nurturing parents and supportive partners and friends.

David's death saw a huge outpouring of loving tributes along with generous donations to cancer charities and the family support fund. Last month David's father Dougal raised almost £10,000 for the cancer unit which treated David after abseiling down the outside of David Hume tower - an amazing achievement!

We send our love to Misol and the family, and hope our efforts will continue to help them in their time of stress and need.

To sponsor our 10K run, please go to: https://www.justgiving.com/crowdfunding/david-drysdale-family-fund