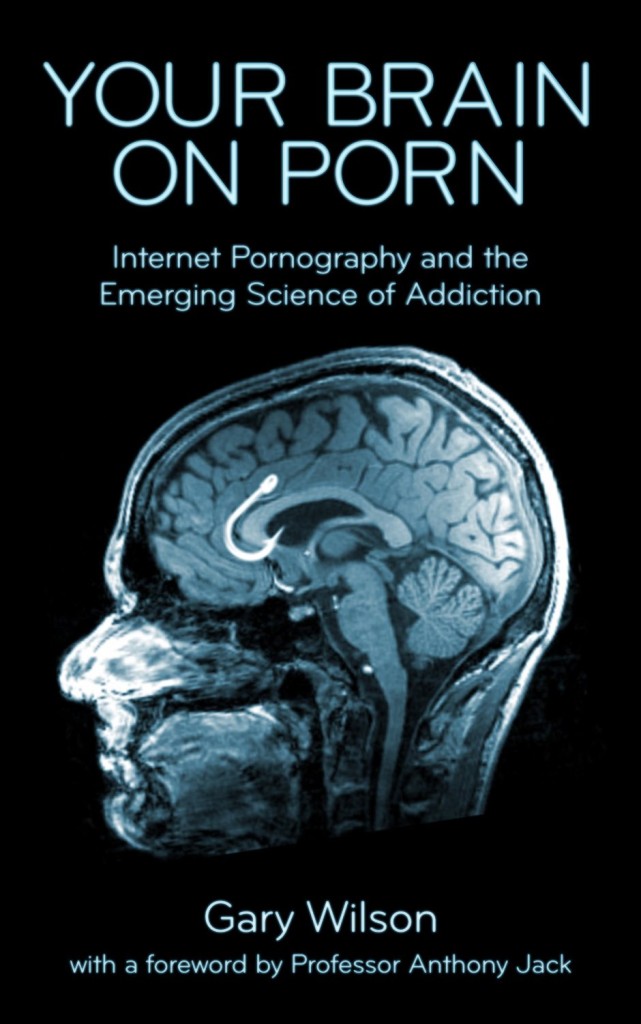 A long-standing teacher of anatomy and physiology based in Scotland, Wilson is not writing from a parental viewpoint, but his startling research has huge implications both for our own viewing habits and that of our children. 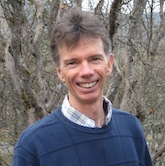 “It has made me continuously watch more and more and at higher resolution,” admits one addict. “It sometimes becomes a whole day affair looking for the perfect one to finish on. It never, ever satisfies. ‘Need more’ the brain always says…such a lie.”

The problem, explains Wilson, is that our brains are wired to release the “go-get-it” neurochemical dopamine for each novel “mate” we encounter, which helped our ancestors continue to widen their gene pool.

But faced with today’s internet deluge of endless sexual novelty, our hunter-gatherer brains struggle to adapt, producing a dopamine binge which overrides our natural reward circuitry, and in turn creates a build-up of DeltaFosB.

Hundreds of thousands of men (and some women) are visiting a range of self-help forums set up to encourage abstinence (including Reboot Nation, Nofap.org and Wilson’s own popular site), where recovering addicts report that (after a sometimes disconcerting total loss of libido) the brain soon reboots the circuitry and restores normal sexual functioning.