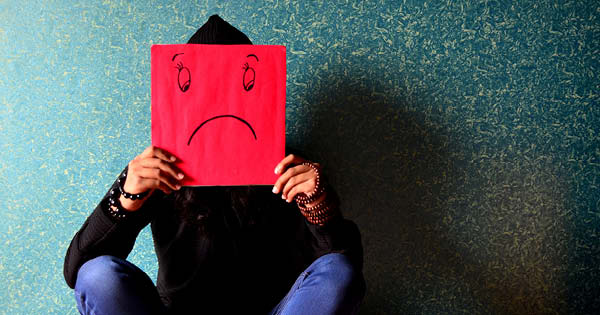 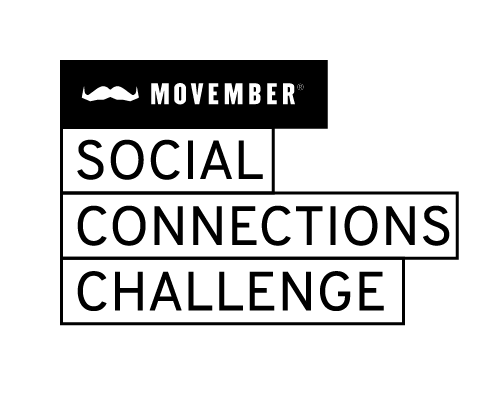 This week started with International Fathers’ Mental Health Day, and Fathers Network Scotland is celebrating the announcement of a new initiative to support men at risk of becoming socially isolated following the global pandemic. Movember, a global men’s health charity, will be investing a total of AUD $3.54 million into 11 projects across Australia, Canada, the UK and Ireland, as part of the Movember’s Social Connections Challenge. One of those projects is Fathers Network Scotland’s men’s mental health app, sponsored by the Mr Porter 'Health In Mind' fund. 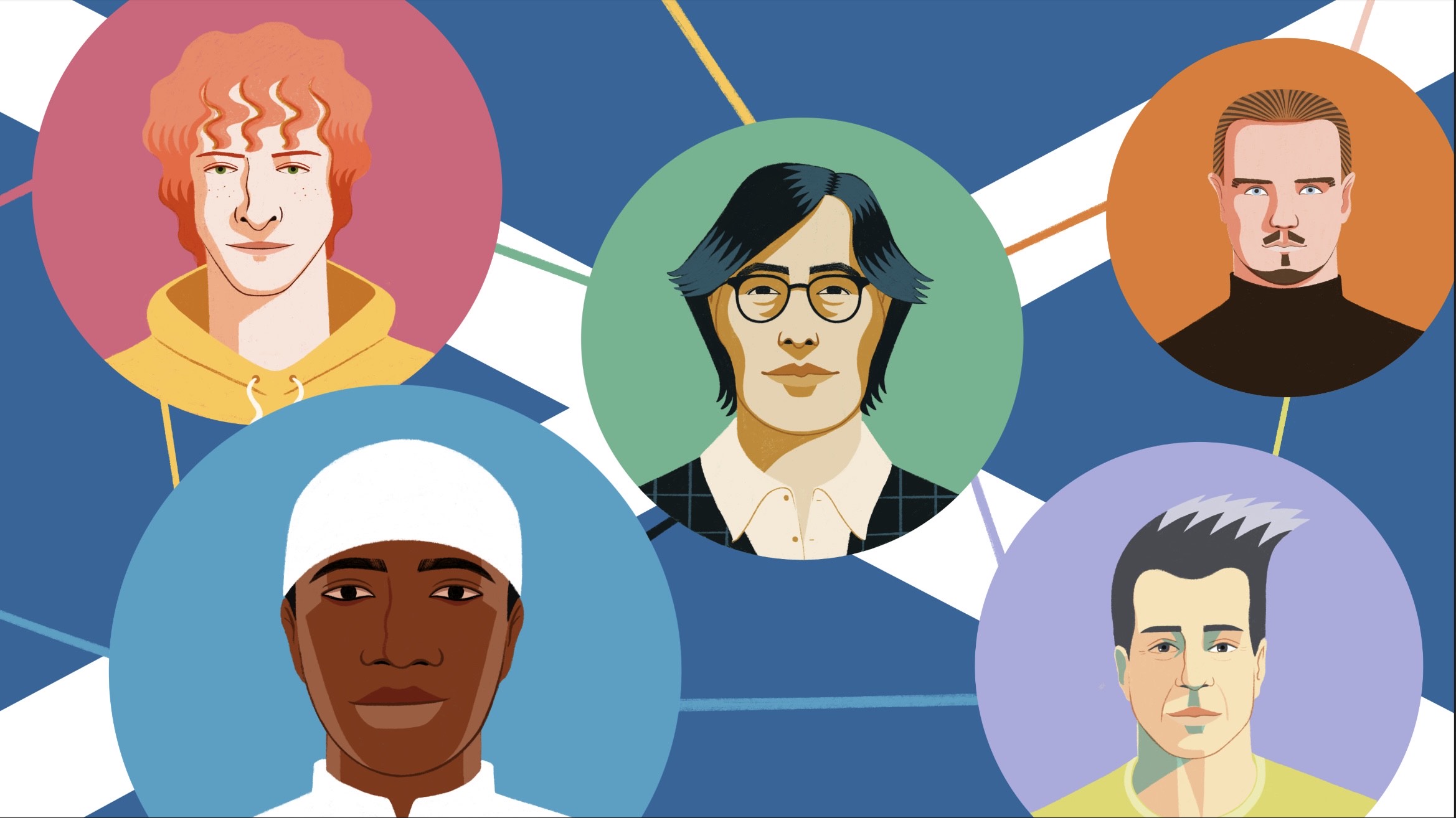 We’ve seen so many more dads getting in touch with us over the past year who are in desperate need of help. Thanks to an extensive network of more than 200 organisations built up over a decade, Fathers Network Scotland is able to assess their circumstances individually and point them in the right direction. With the help of Movember, Fathers Network Scotland and our partners Shared Parenting Scotland and Held In Our Hearts, will develop an app that uses geolocation to quickly point men in the direction of local, relevant mental health services. It would also provide access to an anonymous peer support network. 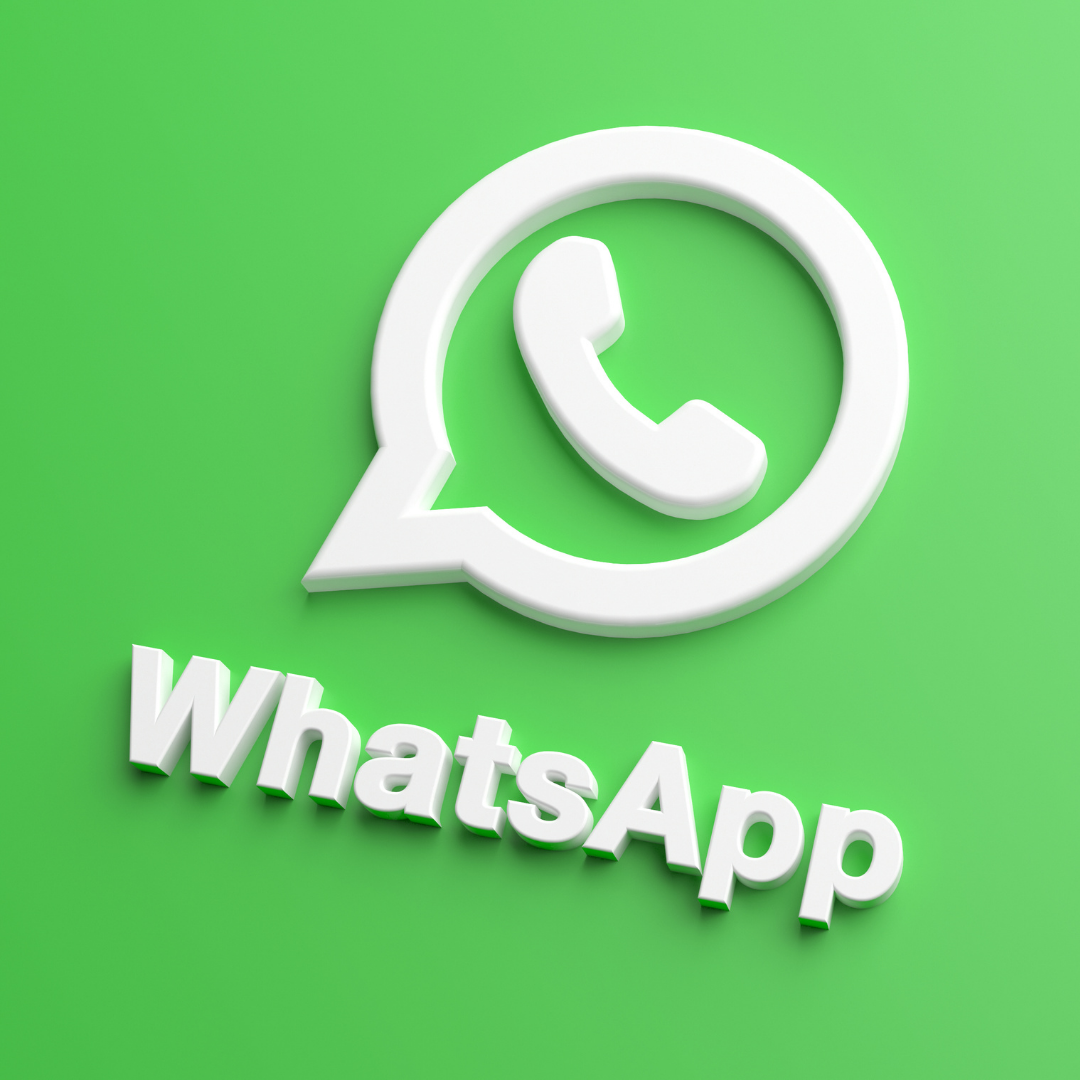 Waseem is one of the dads in the Fathers Network Scotland peer support WhatsApp group. When we asked him why he thinks dads are struggling, he answered with passion: “My son was born six months ago and I’m still reeling. I was pretty much ignored by midwives during our antenatal appointments to the point that I felt irrelevant. It really affected my confidence. My wife was really unwell with an infection after the birth and she had to beg staff to let me see her to help with our son. I felt like a spare part, not an equal parent.”

Fathers Network Scotland trains services who engage with families to involve all parents and carers and to value motherhood and fatherhood in equal measure, and is campaigning for a clear mental health pathway of support for fathers. It is devastating that suicide is still the biggest killer of men under the age of 50 in Scotland and it is clear that dads are struggling now more than ever. Fathers Network Scotland trains social workers, early years practitioners, family support workers and perinatal mental health professionals to make sure they’re involving dads at every step of their involvement with a family. 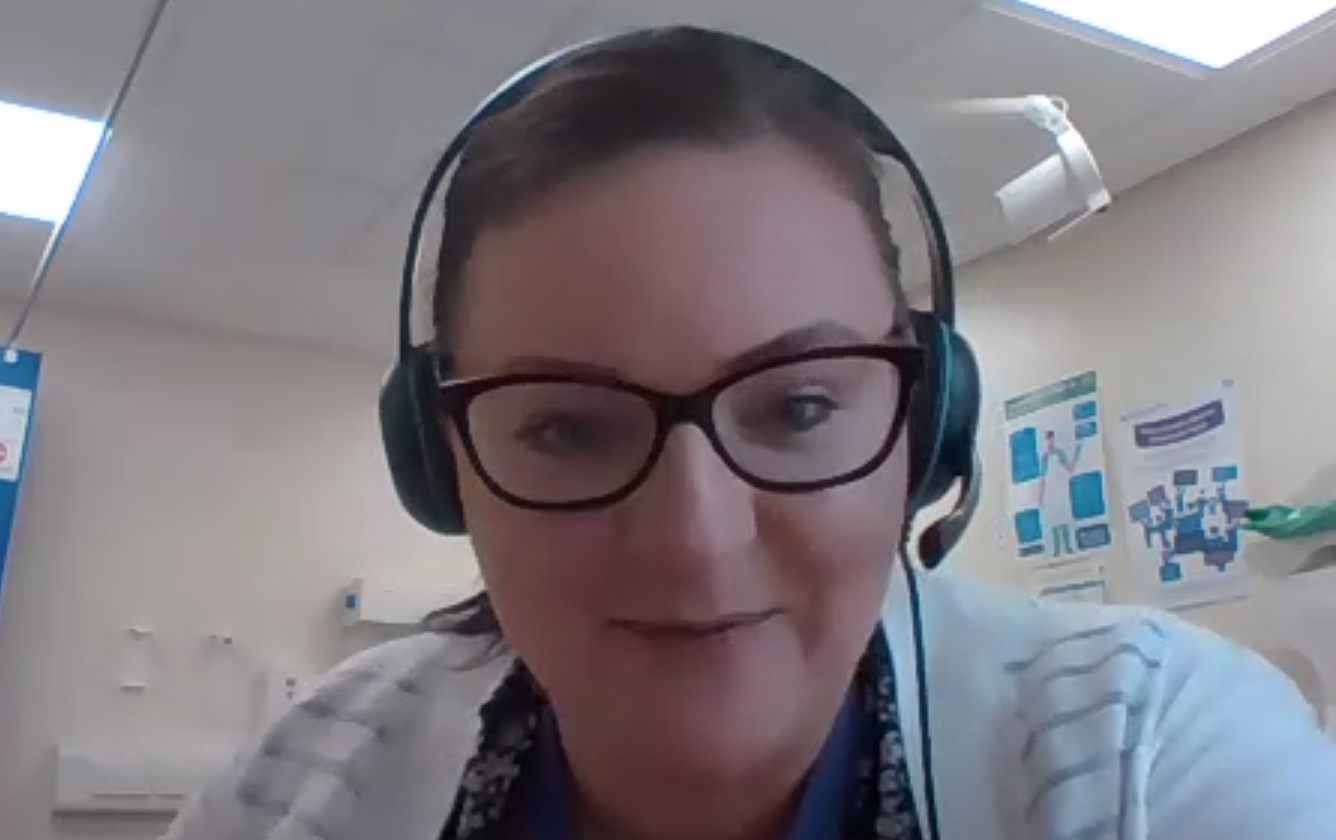 One of our recent trainees is Specialist Midwife Perinatal Mental Health at NHS Greater Glasgow and Clyde, Stephanie Mair. She is one of six midwives across Scotland who have a focus on perinatal mental health, and will be delivering low-level psychological interventions for anxiety related to pregnancy and birth. After taking part in Fathers Network Scotland’s ‘Understanding Paternal Mental Health training’, she told us:

“Something that really interested me from chatting with Chris [Miezitis] was how traumatised men can be after a birth. They’re watching their most precious family bring in their new most precious family and they’re feeling pretty helpless. If things don’t go to plan, it’s our bread and butter. We see it all the time. What we heard from Chris, is that men might feel it’s a life or death situation and to us, it’s probably not been a life or death situation. But that’s their perception and their takeaway from it. That’s what I really want to address, when things shift in the birthing room to a more urgent or a more emergency situation. What resources and support are there at that point to prevent a deterioration in dads’ mental health going forwards.”

Stephanie now hopes to develop resources, such as a poster on the wall outside of her operating theatre, to explain to dads what they can expect when they walk into the theatre and experience a caesarean birth. As well as initiatives such as these, Fathers Network Scotland is campaigning for peer support to be made readily available to dads on maternity units, so that there is someone for them to talk to either at the hospital or soon afterwards.

“Dads just get put in a chair, told to put on their scrubs, and told we’ll be back with them shortly. In that five, ten minutes they haven’t got a clue what’s going on or what they’re going to walk into,” Stephanie told us. “I don’t think in my lifetime we’ll ever have a member of staff with them. But we need to keep thinking, how do we incorporate and support the dads?” 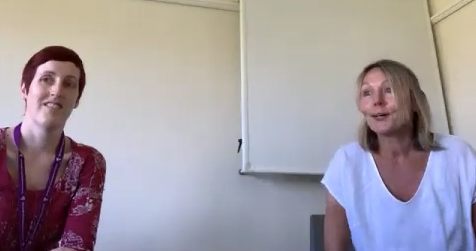 Another key point when health professionals come into contact with dads, is when the Health Visitor takes over postnatal care. In Scotland there is currently no system in place for asking dads about their mental health or wellbeing, even if a baby’s mother is experiencing mental health challenges. The health visiting team in Kirkcaldy, Fife, are pioneering a new way of talking to dads about their mental health. Kate Magumise and Morag Rush spoke at one of our fortnightly DADx events during the first lockdown, and Kate gave us an insight into parents’ wellbeing:

“I’ve been having longer and more in depth conversations with dads around their mental health. Normally they might have returned to work, but now they’re home and I’m not asking about a dad via their partner. So that’s really positive. However, mums and dads who would normally say they have positive mental health and haven’t struggled with their mental health previously are saying that they’re having a really difficult time.”

Kate Magumise and Morag Rush are making sure they speak to dads, even when they have gone back to work, by scheduling phone appointments during tea breaks and lunch hours. They’re also asking dads about their mental health at the same time that mums are answering their postnatal depression questionnaire.

When we talk to practitioners about these small actions, we’re hoping that the contact they have with a dad will make sure he never reaches a crisis point with his mental health. Now with the help of the new digital resource we will be developing with the help of Movember, we hope that every man in Scotland will be able to find the support he needs, when he needs it most.

Fathers Network Scotland would love to hear from you if you would like to find out about our peer support WhatsApp group, the charity, our training, or just to share your thoughts. Please email [email protected]