Did you know dads brains and bodies change during pregnancy?

Mum’s body goes through enormous changes during pregnancy, but perhaps surprisingly dad's body also changes to get ready for becoming a dad.

Did you know dads brains and bodies change during pregnancy? 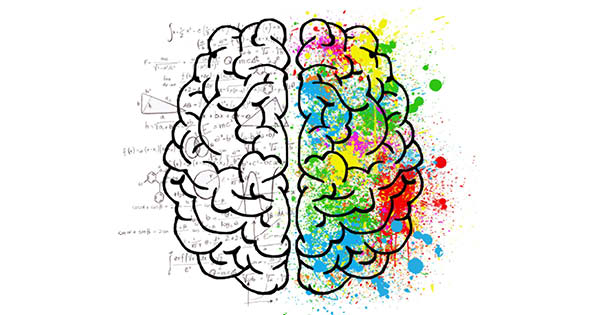 The hormone oxytocin, often referred to as the female 'love drug', has long been known to support the bonding process between mother & infant. However recently it has been discovered that it is not just mum who benefit from the bonding effect of this hormone.

Dads and mums who live together during pregnancy have been shown to have similar levels of oxytocin in their blood. Unlike couples who are not having a child together it is thought that this synchronicity in hormone levels helps parents-to-be form a close supportive relationship or a “parenting team” able to cope with the significant demands a newborn makes.

Studies have also shown that these couples' personalities change during this period. They align, enabling them to better empathise with each other, and extraversion in dads-to-be also decreases helping them become more family focused.

Testosterone is the hormone that makes a man a man. It is released into the womb during pregnancy leading to the development of a male baby. It influences male development and behaviour and drives men to seek out and compete for a mate. However this hormone can become a problem when men become fathers. Their offspring and their partner need their care and attention rather than their focus being on looking for a mate. So around the time of the birth dads testosterone levels drop, by up to a third, making him more likely to want to parent. It also helps dads show greater empathy and affection towards their children and respond to their cries.

Dads brains also change with increases in grey and white matter in areas linked to affectionate care and threat detection, as well as those responsible for problem solving and planning.

After the birth skin-to-skin contact with both parents helps newborns adjust to life outside the womb, it also triggers oxytocin release which promotes the bonding process. The hormonal release during skin-to-skin helps dad continue to get close to their baby in the months after the birth, as well as helping to reduce stress. But at first the baby's focus must be with mum who provides food and comfort and dads may feel a sense of separation, finding it hard to form a deep attachment and to really feel like a dad.

The first few weeks can be difficult for dads who can give a lot to their baby without getting much in return. However, at around 3 months things begin to change. Babies start to recognise dad and react with a smile or a giggle. At this stage another hormone comes into play - beta-endorphin. This naturally addictive hormone produces feelings of warmth, closeness and happiness and is produced when we laugh, sing, dance and most crucially play together. Babies reacting to dad pulling funny faces and making silly sounds is the start of their playful interaction. By 6 months there will be lots of opportunity for fun & play which releases a flood of reward chemicals in both dad and baby. It could be argued that this is when men really become dads and the process of developing long-term bonds with their children begins.

In her excellent book ‘The Life of Dad’ Dr Anna Machin, explores in greater detail the changes that happen in men as they become dads and what drives the powerful bond between father and child. In 2021 she joined us to talk about the science of dads and bust some popular myths.

back to Pregnancy and babies (under 1)