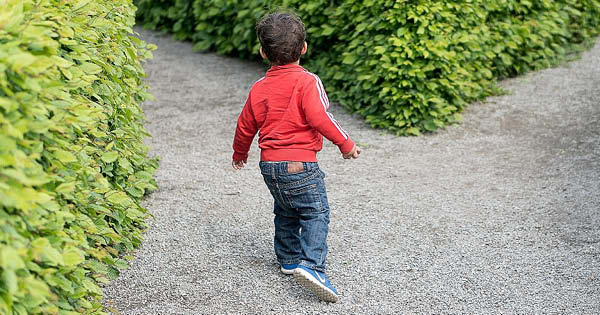 We are excited to announce that you will be seeing a whole lot more of two faces, who are very familiar to the whole Fathers Network Scotland community. Our current Programme Manager Cathy Sexton and Programme Lead Chris Miezitis are to become interim Co-Directors of the organisation, as we bid a fond farewell to our outgoing Director Dave Devenney.

Cathy Sexton has worked at the heart of Fathers Network Scotland ever since co-ordinating the groundbreaking year of celebration Year of the Dad in 2016. Our ever-popular DadX talks were Cathy's brainchild and for many years she has led the team in developing and maintaining strong relationships with dads' and families' support workers across Scotland and beyond.

Having spent time with the Early Years Team in Fife Council as part of the Family Nurture Approach, Chris Miezitis initiated and led Fife’s Improving Father’s Engagement Partnership. He has developed and delivers all of Fathers Network Scotland's Understanding Dad and Understanding Paternal Mental Health training and has spearheaded the conversation in Scotland around new dads' support within perinatal mental health services.

We are thrilled that Cathy and Chris will be taking this interim Co-Director role to lead the team at a time when dads and families need support more than ever.

We would like to offer our huge thanks to Dave Devenney who has been a key member of the Fathers Network Scotland team for over 5 years, and Director of the organisation since 2018. Before joining us, Dave enjoyed a career with the Royal Marines Commandos, and across 20 years of military service he saw active service in the Falklands War, Iraq and Afghanistan and served two years in UK Special Forces. As well as his work with Fathers Network Scotland, the other great driver in his life has been supporting veterans. Since 2017 he has been a dedicated board member of community veterans support service, The Coming Home Centre in Glasgow, and he is now moving on to become Centre Manager and Director. The team wishes him every success in his new role, and we very much look forward to hearing about his new adventures!

Fathers Network Scotland's Chair of the Board of Trustees, Willie Campbell, says:

We would like to express our gratitude to our outgoing Director Dave Devenney for his unwavering commitment to Fathers Network Scotland over the past 5 years. His infectious enthusiasm, hard work and leadership has steered the charity through what has been a challenging time for dads, families and the third sector alike. We offer him our very best wishes and a successful future in his role with The Coming Home Centre. Our interim Co-Directors Cathy Sexton and Chris Miezitis are key members of the Fathers Network Scotland team and their appointment will ensure both a seamless transition and a bright, new outlook for the charity.