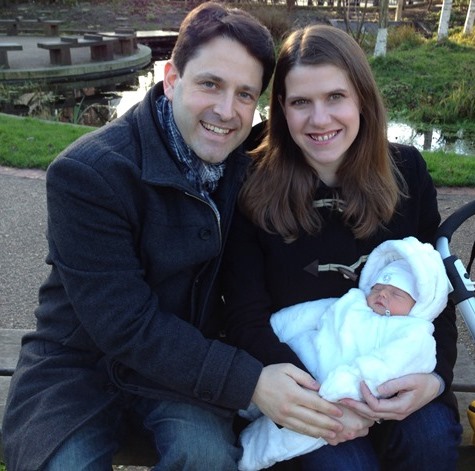 We’d do anything for our children.

We work round the clock to provide shelter, to feed and clothe them.  We puree and mash - and then patiently clear the pureed mash from the floor.  We celebrate first steps, first words and bore our friends with endless photos.  We smile as well-ordered homes are transformed by a rainbow of chaos. And when it comes to finding the best education, we will do whatever it takes – some people move house, some find religion, others pay exorbitant school fees. We go without so they can have.

But are we really prepared to do anything to give our children what they need?

What about time with Dad?

Children, parents and our economy all benefit when dads play a full role in children’s lives.

Yet Fatherhood Institute research shows that in the UK, for every hour women spend caring for children, men spend just 24 minutes [1] - that’s the lowest in the developed world. In no country in the world is childcare divided equally between men and women [2].

I am hugely in awe of what single parents do, even more so any time my husband is away and I’m reminded that for some people, that huge, sole responsibility is constant.

But where there are two parents, whether it’s two mums, two dads or one of each, both parents have an important role to play in their child's life.

Every family is different, but let me show you why as a society we need to do three things differently:

My proudest achievement from my time as a Minister was winning the battles in Government to introduce shared parental leave.

Letting fathers as well as mothers spend time bonding with their babies in the vital early weeks and months.

Yet the OECD found that 1 in 5 British fathers takes no leave at all from work when their child is born [3].  And the government research we did found more than half of men said sharing parental leave would be good for the whole family, but many said they were worried it would harm their career [4].

I have some sympathy with that.  After all, 54,000 women lose their jobs each year due to pregnancy and maternity discrimination[5] - 54,000! - and this is what happens to the gender pay gap for women after they have their first child [6]. 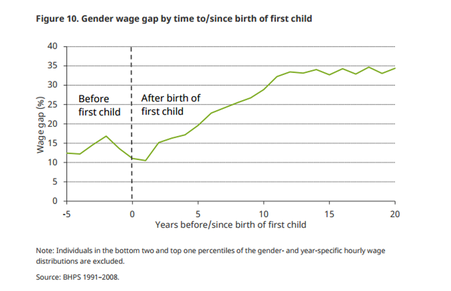 I get why men are worried about their career – but are they really OK with this impact on the career of the woman they love?  More men taking parental leave will help reshape workplaces to accommodate all parents and carers.

Children whose fathers are heavily involved in parenting develop better social and language skills, and enjoy better mental health [7]. They do better at school too: paternal involvement is a better predictor of academic achievement than income. Let me say that again: being a hands-on dad does more for your child’s educational success than how much you earn.[8]

And it’s good for men too.  Fathers who are close to their children are happier, healthier, more productive at work and live longer [9].  The research proving these wide-ranging benefits is brought together in the 2015 State of the World’s Fathers report [10], and you can find all the links on my website.

MOTHERS NEED TO GIVE THEM THE SPACE TO DO SO

Last Christmas, we spent a lot of time with family, which meant that after a few days of playing with his cousins, my 2-year old son increased his vocabulary.  His favourite new word was  “MINE!” usually accompanied by snatching a toy. It's not easy to teach a toddler to share.

Yet 1 in 5 women said they would not even consider sharing their maternity leave with their partner, according to Government research [11].

Women do need to learn to share parenting.  Men are every bit as able to be great parents as women – academic research shows there’s no biological difference between the sexes in caring, breastfeeding aside [12]. Instead of channelling “Mother Knows Best”, it’s really more like “Practice Makes Perfect”.

So as women we need to give men the space and time alone to bond with baby – and without telling them they’re doing it wrong or rolling our eyes at the choices they make.

The benefits are huge, both now and for future generations.  Fathers who take parental leave are more likely still to be sharing the care months later – and that includes in the middle of the night [13]. When dads are more equally involved in caregiving, boys grow up more positive about gender equality, girls feel more empowered, and there are lower rates of violence against children [14].

THE REST OF US NEED TO MAKE IT EASIER

Money is definitely an issue, which is why governments need to allocate leave specifically to dads, and ensure thatl leave for both men and women is better paid. And employers should stop treating men as second class employees, and enhance parental pay for dads in the same way they provide maternity pay for mums.

We need a cultural shift to embrace flexible working as the norm across the board, whether you're a man or woman, whether you have children or not.

The truth is, as a society we can’t afford not to do this. If women participated in the labour market equally with men, the OECD predicts this would boost economic growth by 12% over the next twenty years [15].  That’s on top of better outcomes for children and less violence.

And we can all play our part in stopping the stereotypes.

The patronising comments to dads out and about with their babies, “are you babysitting today?” - as if it is even possible to ‘babysit’ your own child! The ‘Mother & Baby’ clubs that make men feel unwelcome.  The health services, nurseries, and schools that automatically see mum as the first point of contact.

In our conversations with family and friends, at work and at home, we can all challenge the assumption that parenting is a woman’s domain.

The benefits of involved fatherhood are significant: for individuals, for families, for our economy and society.

We say we would do anything for our children.

So let's do something really special. By enabling dads to spend more time with their children, we can

Let’s do it. Let’s celebrate fathers and make the time for dads to be dads. 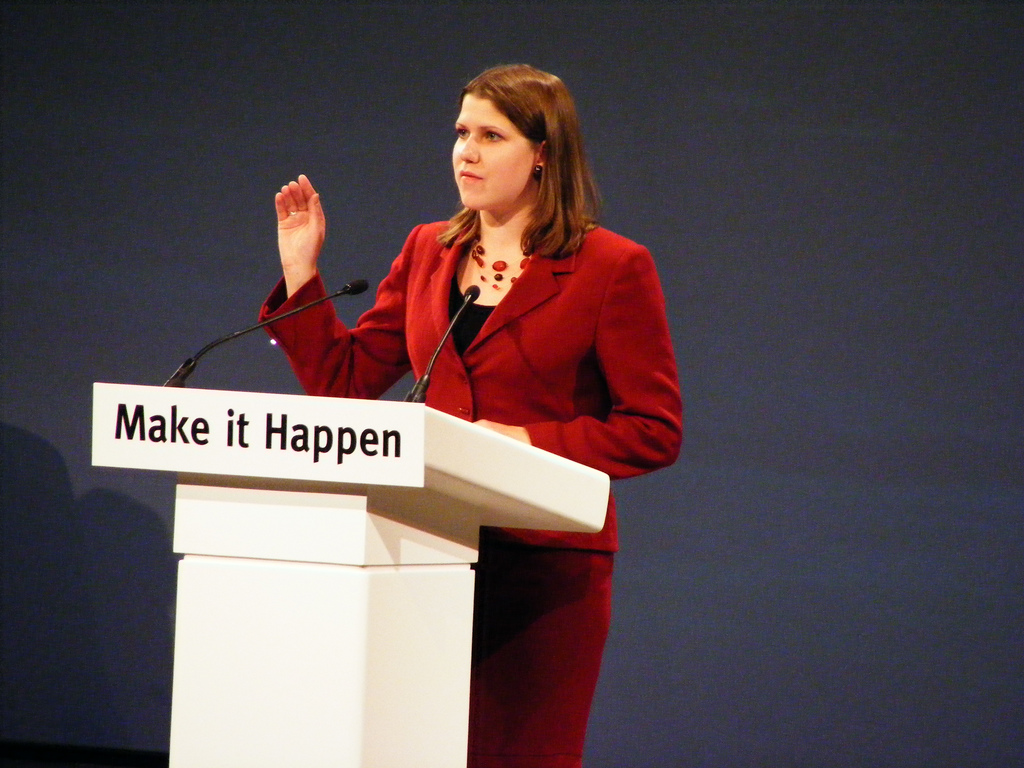 Jo Swinson is Director of Equal Power Consulting, working to change organisations so that both women and men can thrive, and is Chair of the charity Maternity Action. MP for East Dunbartonshire and a Minister in the Department for Business, Innovation and Skills until 2015, Jo introduced shared parental leave, extended the right to request flexible working, and changed corporate reporting requirements to improve transparency on company ownership, the gender pay gap, human rights and greenhouse gas emissions. You can read our 2014 interview with Jo here. She is currently writing a book on how we can all tackle inequality of power between men and women in society. This talk was delivered at TEDxWhitehallWomen in October 2016.