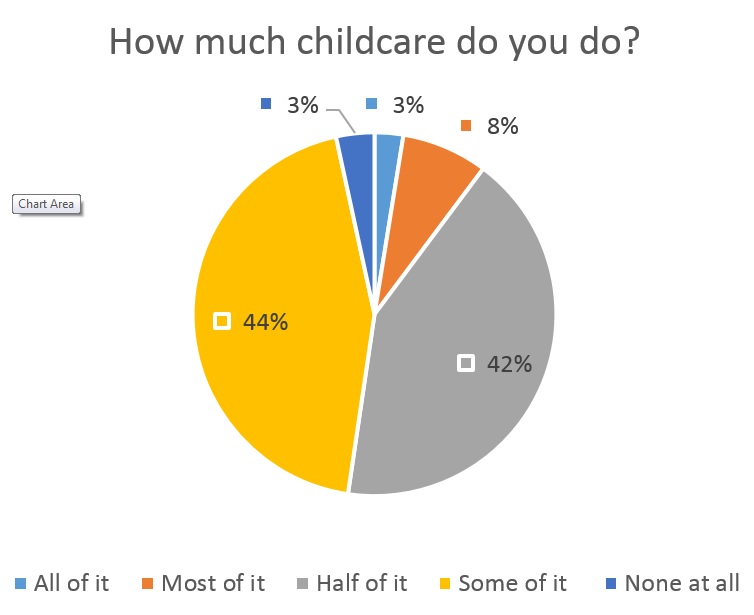 And in the wake of 2016’s Year of the Dad campaign, there were encouraging signs that wider society is getting the message, with many dads reporting understanding employers and feeling welcomed by family services such as libraries and schools.

DADS STEPPING UP IN THE HOME

As activist Gloria Steinem famously predicted, “women are not going to be equal outside the home until men are equal in it” – and our research shows plenty of progress in that department, with dads now taking an increasing share of the caring and domestic roles once stereotyped as female.

Sam Pringle, director of Fathers Network Scotland, said: “We know that dads today do more than previous generations, but they’ve sometimes been criticised for just doing the fun bits like playing with the kids. Now we’re seeing more of the housework in there too!”

There’s still room for improvement, with one in ten dads still doing no laundry (though one in ten also do all the laundry) and Europe-wide research showing that UK levels of father involvement are relatively low compared to other European countries.” 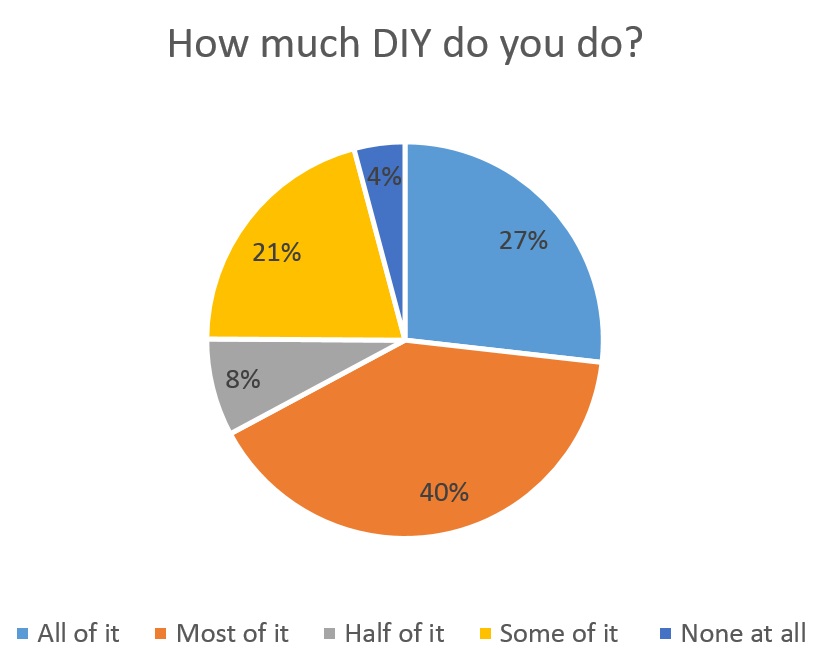 But gender equality cuts both ways: the survey indicates that mums are not yet taking their share of DIY around the house, with 67 per cent of dads claiming to do most (40 per cent) or all of it (27 per cent)!

EMPLOYERS GETTING THE MESSAGE

Meanwhile employers are getting better at recognising dads’ needs:

One respondent suggested: “Employers could be more accommodating of the smaller chunks of time that need to be created, for example being able to nip away for an hour to watch sports day or take my child to GP rather than having to book a half day’s holiday.”

Another, an employee of Bosch, said his bosses couldn’t be more understanding: “Bosch allow me as much time as I need for anything important.” 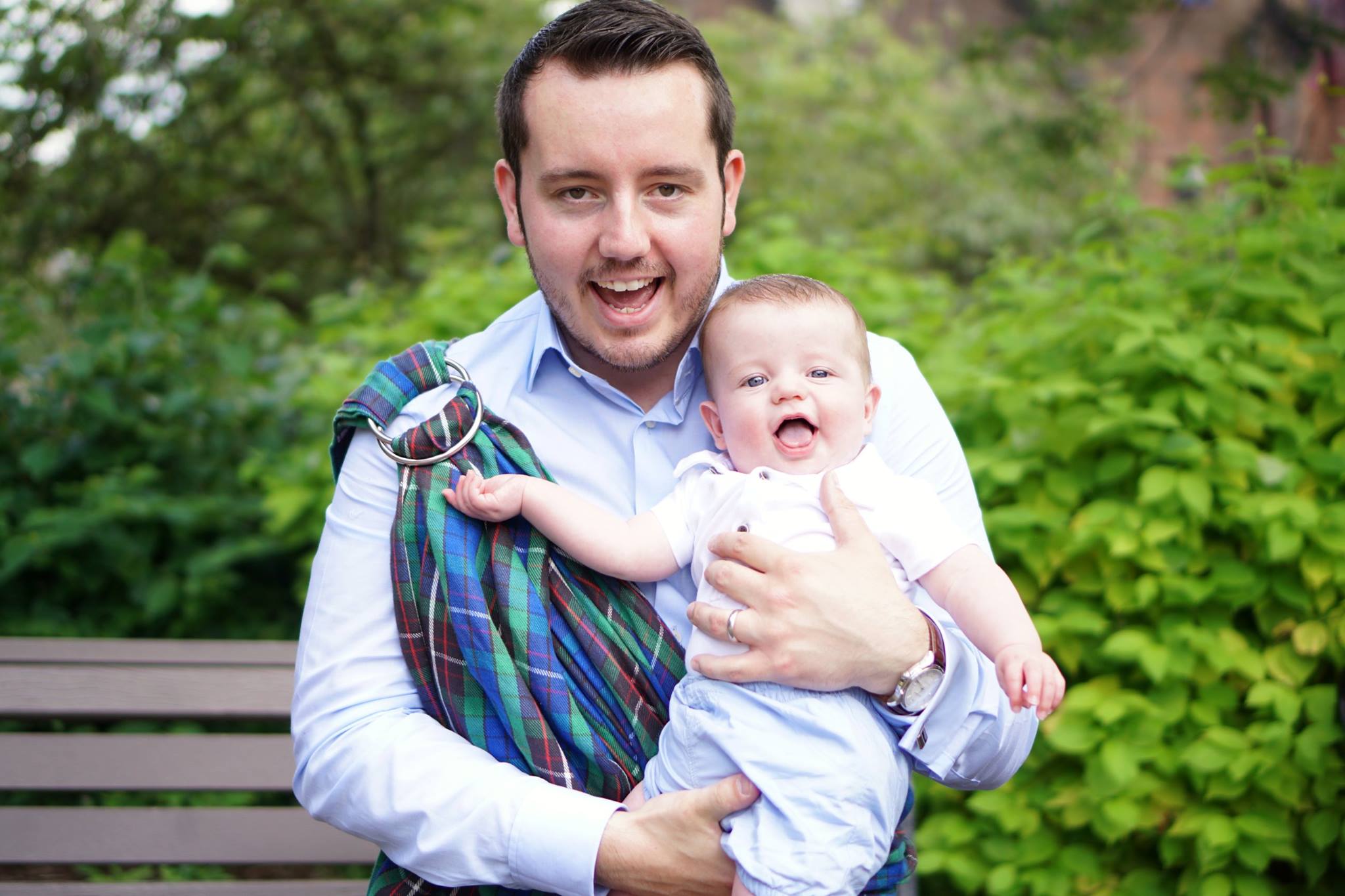 And Lanarkshire data manager David Early showed exactly why flexible working is in employers' interests: when HR managers got sticky around his entitlement to 6 weeks leave with his newborn, he voted with his feet and got a new job with family-friendly Sport Scotland!

“Coming into this more positive environment was a huge weight lifted off,” says David, who now works compressed hours to fit his five-day week into four days, and also has the flexibility of working from home when required and agreed with his line manager. Read David's story here.

Welcoming the findings, Lisa Gallagher, Programme Director (Job share) for Family Friendly Working Scotland commented: “We support and encourage all employers to think about their working culture as a key part of their business success. A culture which is flexible and family friendly is a win-win for organisations and individuals and we see the positive outcomes of this every day. Parents, and in this case fathers, who have access to good family friendly working arrangements are more engaged and productive.”

Family services remain a mixed picture, with some dads noticing definite change in the warm welcome given to dads over the past decade, while others believe there is still much work to be done. 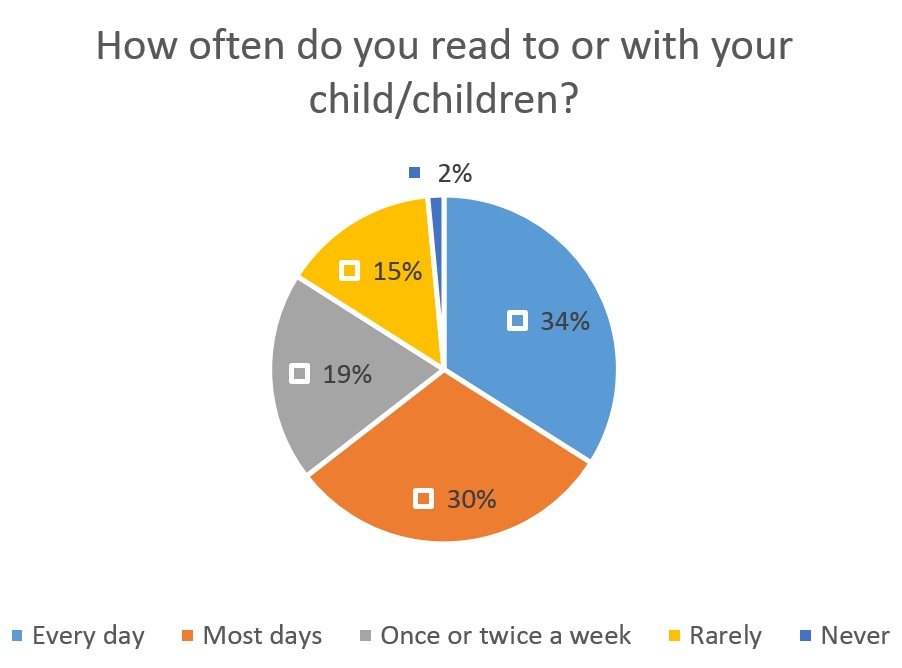 When it comes to spending time with their children, Scotland’s dads would rather get active or curl up with a book than add to their children’s screen time.

This comes only weeks after the latest piece of research linking fathers’ reading with their young children to better cognitive development, including attention, problem-solving, language and social skills.

Marc Lambert, CEO at Scottish Book Trust who run early years programmes across Scotland, said: "It's great to see dads taking this valuable opportunity to spend quality time reading with their children. A few minutes relaxing with a good story each day, especially at bedtime, gives you time to cuddle and helps with bonding."

When invited to share what they loved about fatherhood, Scotland’s dads responded with passion and purpose about the most important people in their lives.

‘Being a dad makes me feel incredibly lucky. I love playing with my kids, teaching them things and having a joke and laugh with them.  They make life much more fun.’

‘I have a very strong bond with my children, and my two-year-old son makes me feel like the most special person in the world. I love everything about them both.’

‘Holding hands, bedtime stories, smiling at each other, relearning things I've forgotten from my children, realising what's important in my life is spending time with those I love.’

Check out our new #DadUp Campaign